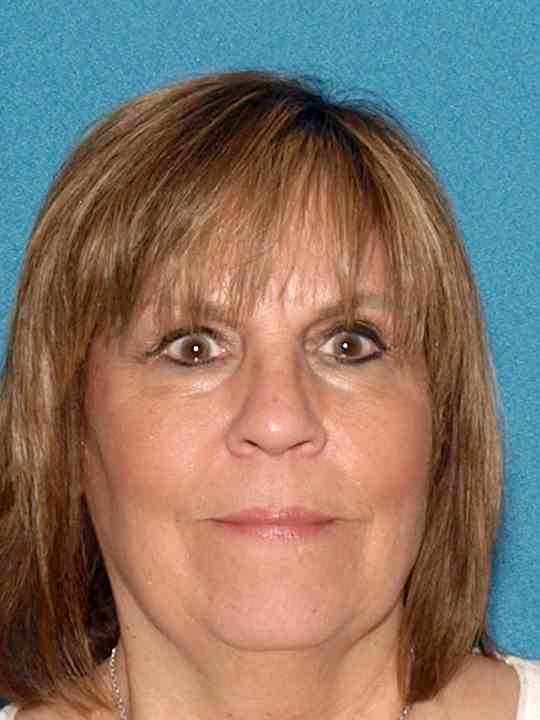 A 61-year-old Brick Township woman has been charged with filing false insurance claims and phony documentation to back them up.

Linda Cainzos, 61, of Brick, was arrested yesterday and charged with two counts of theft by deception, according to the Ocean County Prosecutor’s Office. According to office spokesman Bryan Huntenberg, prosecutors received a referral from the New Jersey Department of Law and Public Safety, Office of Insurance Fraud Prosecutor, to investigate claims that Cainzos filed with California Casualty Insurance Company in October and November 2015.

The investigation, which was conducted by detectives from the OCPO’s Economic Crime Unit, showed that Cainzos had made two separate claims: one for a purported water leak in her residence which she maintained caused $7,000 worth of damage, and another for an alleged burglary in which she claimed $9,000 worth of valuables were stolen from her home. Further investigation revealed that Cainzos had submitted fraudulent invoices and receipts in support of her claims, Huntenberg said.


Cainzos was processed and released pending a future court date.