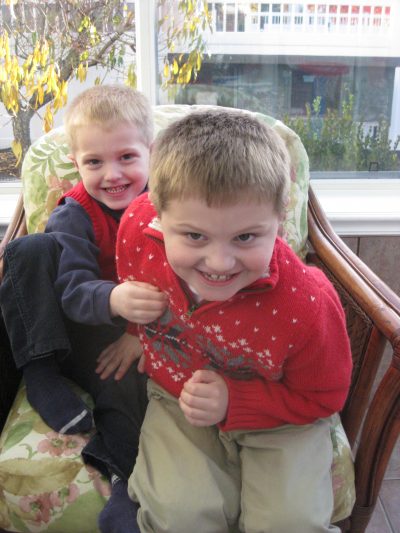 
Over the years as Autism Awareness Month has approached I’ve written on a variety of topics. I’ve moved on from autism awareness (which at least in my area of New Jersey I believe we’ve definitely achieved) to autism acceptance, touched on moving from tolerance to celebration. Each year I’ve called upon those not within the community to see my sons and other autistics and not just accept them, but embrace their differences, and celebrate their accomplishments. I’ve asked for compassion not pity when they (and I) have struggled, and I’ve seen such a positive shift in public perception since my eldest son was diagnosed fifteen years ago.