Cops: Brick Man Deliberately Ran Over Five Geese With His Car, Killing Them 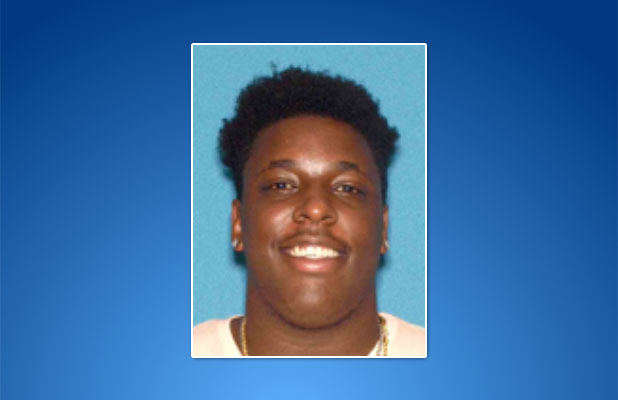 A Brick man is facing animal cruelty charges after police say they identified him as a suspect in the death of five geese who were run over by a car in Toms River this week.

Quintin Alec-Manning, 20 of Brick, was identified as the driver of the vehicle after police investigated the incident and interviewed nearby business owners who provided information to investigating officers.

The incident occurred Wednesday in the parking lot of the Indian Head Plaza shopping center at 1256 Indian Head Road, when officers received a report that someone deliberately struck a family of geese with their vehicle, resulting in the death of five geese.

On Thursday, Seaman located and made contact with Alec-Manning, along with state Fish and Wildlife Conservation Police Officer Jean Mutone.

“The suspect was taken into custody without incident and transported to Toms River Municipal Jail with the assistance of TRPD patrol units,” said Messina.

Alec-Manning was charged with five counts of third degree animal cruelty, indictable offenses representing one charge for each deceased goose. The New Jersey Division of Fish and Wildlife, Bureau of Law Enforcement will also be issuing summons, Messina said.

The investigation was assisted by the Ocean County Prosecutor’s Office, NJDEP Fish and Wildlife Conservation Police and members of the public who provided valuable information, Messina said.