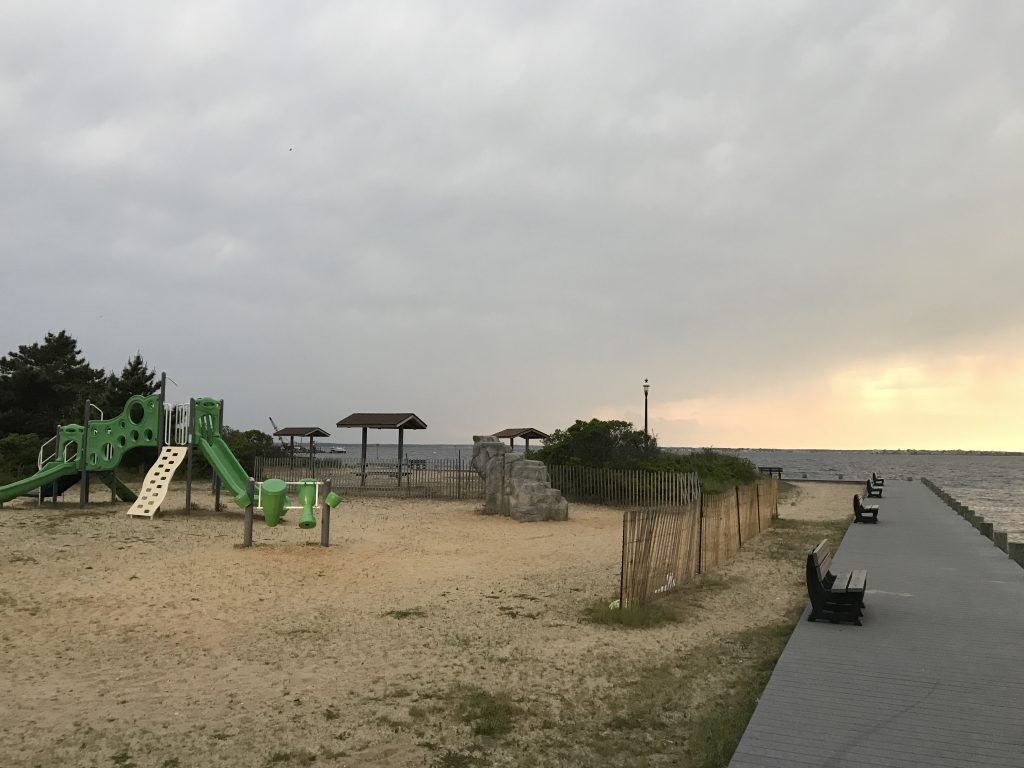 Councilwoman Lisa Crate said the project will include an enlarged playground, the installation of a new safety surface, a new gazebo and a new picnic area. There will also be a cornhole game area and a space for yoga and other meditation practices.

“Sod and irrigation will be installed as well,” said Crate.


The park, one of the most popular in town for crabbing and fishing, will also receive new benches and bait tables, Crate said. 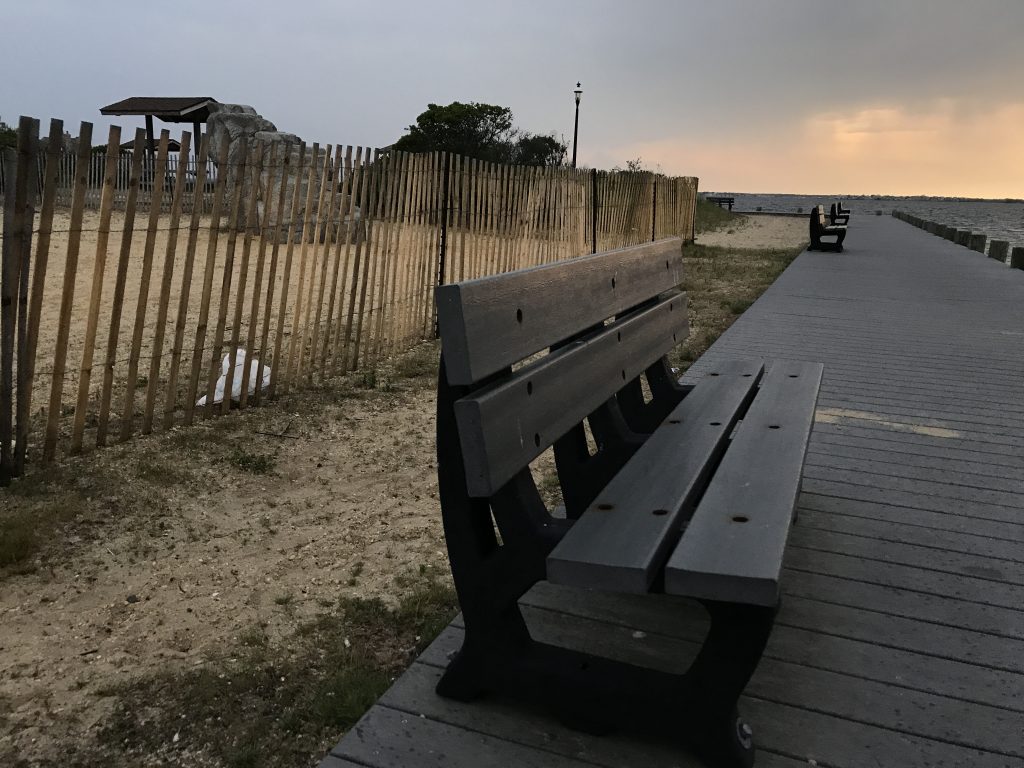 Bayside Park was severely damaged during Superstorm Sandy and has remained in a state of semi-disrepair ever since. Funding for the reconstruction of the park has been included in the township’s capital budget. The governing body voted unanimously to seek bids for the project at Tuesday night’s council meeting.