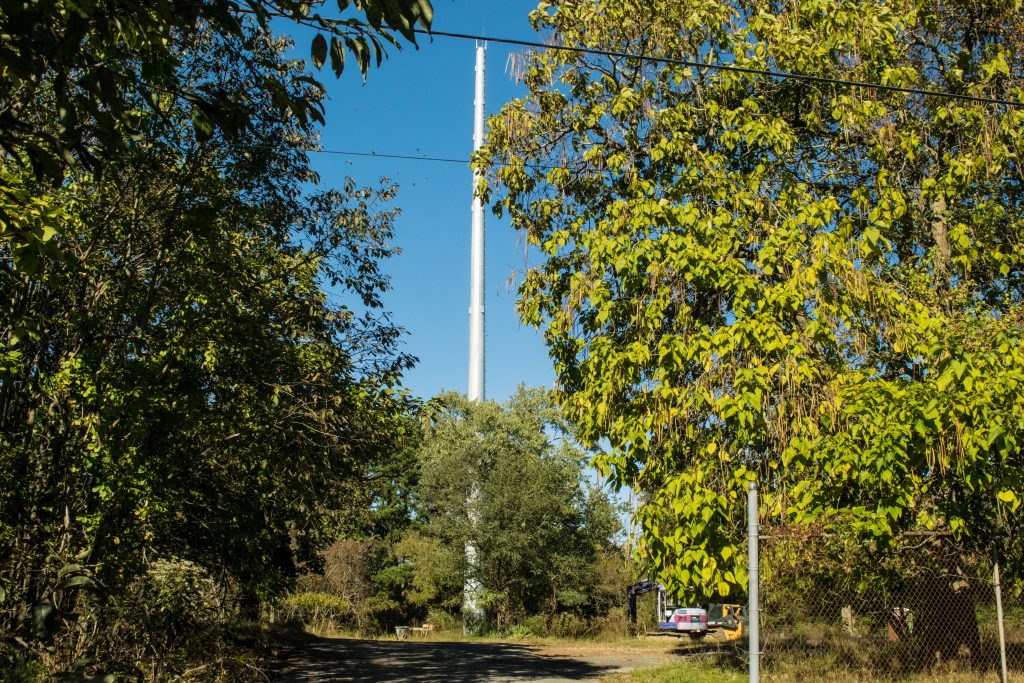 The township awarded a $41,070 contract to Sabre Industries, of Sioux City, IA, to build the 150-foot tower with a concrete base at the sports complex. The site was chosen because of its central location in town.

“The signal has to cover the mainland all the way to the barrier island,” said Council President Andrea Zapcic, explaining why the site was deemed the best spot.


The township will identify a state contract vendor to build up the foundation, Zapcic added.

The communications tower will be for township use only; no commercial wireless providers will have a presence on it. The tower is one segment of Brick’s portion of a significant upgrade of the entire county’s communications system. Recently, Brick’s fire service constructed a large tower at its training center on Herbertsville Road. That tower, however, also includes Verizon Wireless cellular antennas.