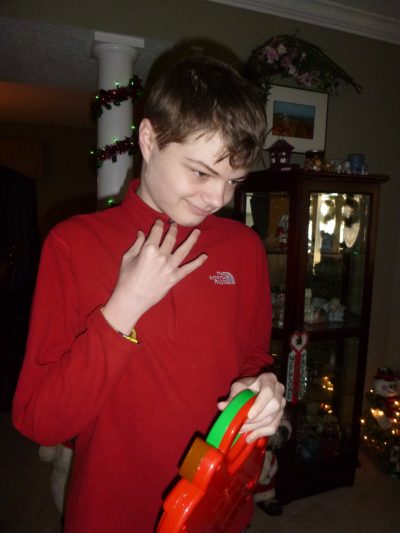 
I will admit there have been a few Christmases so soul-suckingly hard I’ve ended the day in tears, and I am no longer a big “crier” anymore.