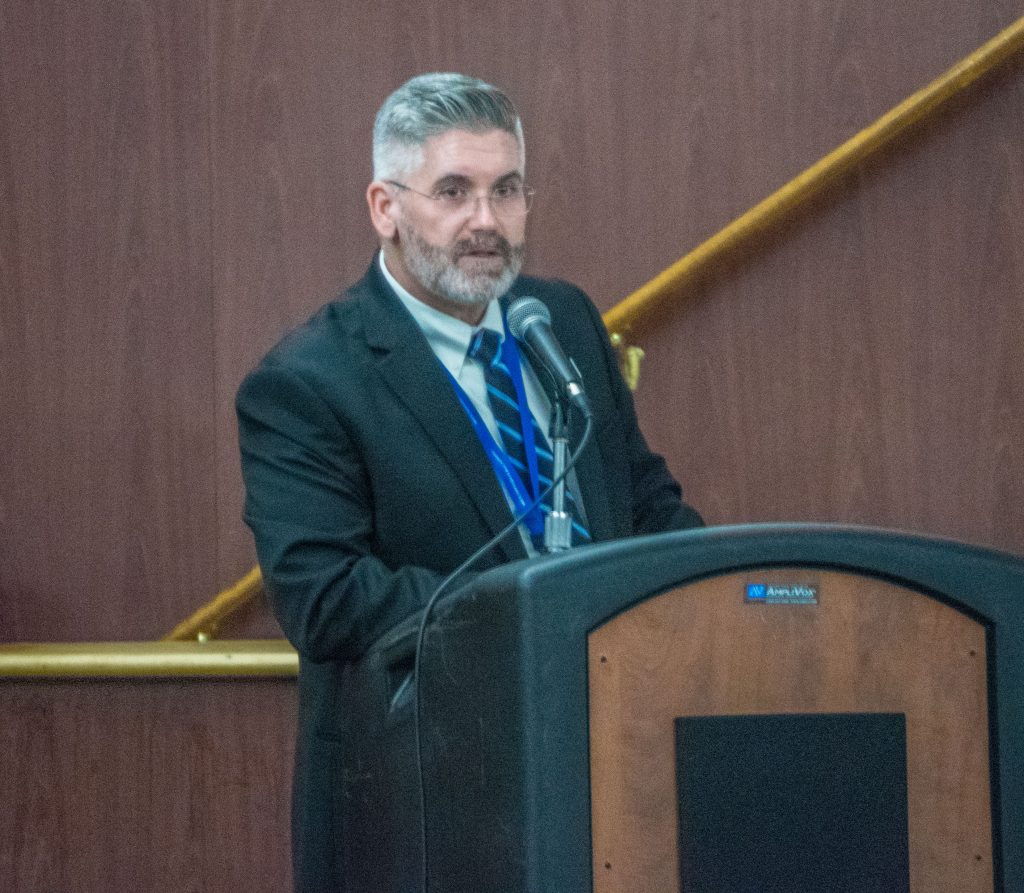 The Brick Township schools superintendent, Gerard Dalton, has announced he will tender his resignation next week, according to a letter sent to administrators and obtained by Shorebeat Friday.

Dalton wrote that, “It is with a heavy heart that I have come to the decision to pursue a different path in my career, that of principal again.”

In an unusual move, the Board of Education, at its meeting Thursday night, called a sudden closed-door executive session that lasted about 20 minutes. After the session ended, board members returned to room, closed the meeting and left without comment. Presumably, this is when Dalton told board members he would tender his resignation. Neither Dalton nor Board President Stephanie Wohlrab immediately responded to a request for comment on the matter.


Dalton will submit his letter of resignation to the district June 26 – next Wednesday – the letter said, and sources said he will be joining the West Windsor school district. He has served as superintendent in Brick for just one school year after signing a four-year, $766,000 deal with the board.

“Life often teaches lessons that we did not know we needed,” Dalton wrote in the letter. “As the school year comes to an end, I have reflected deeply on my work as your superintendent. Upon reflection of my career, skills, passions, personal and family life, and in consultation with trusted mentors, I have determined it is best for me to return to the role of building principal.”

The question now turns to his replacement.

Business Administrator James Edwards did not immediately reply to a question as to whether an emergency board meeting will be held. Sources said Susan McNamara, the district’s director of Planning, Research and Evaluation, and former acting superintendent Dennis Filippone – who retired earlier this year – are being considered as interim replacements, though state law would require Filippone to be retired six months before filling the role. State law also requires schools to perpetually have a chief administrator in place.

Dalton ended his letter by saying Brick schools were “filled with caring folks who demonstrate great pride in their community.”

“I have been blessed to have been embraced by the love and support of these wonderful people,” he continued. “There is no doubt you will continue your great work in the service of children.”