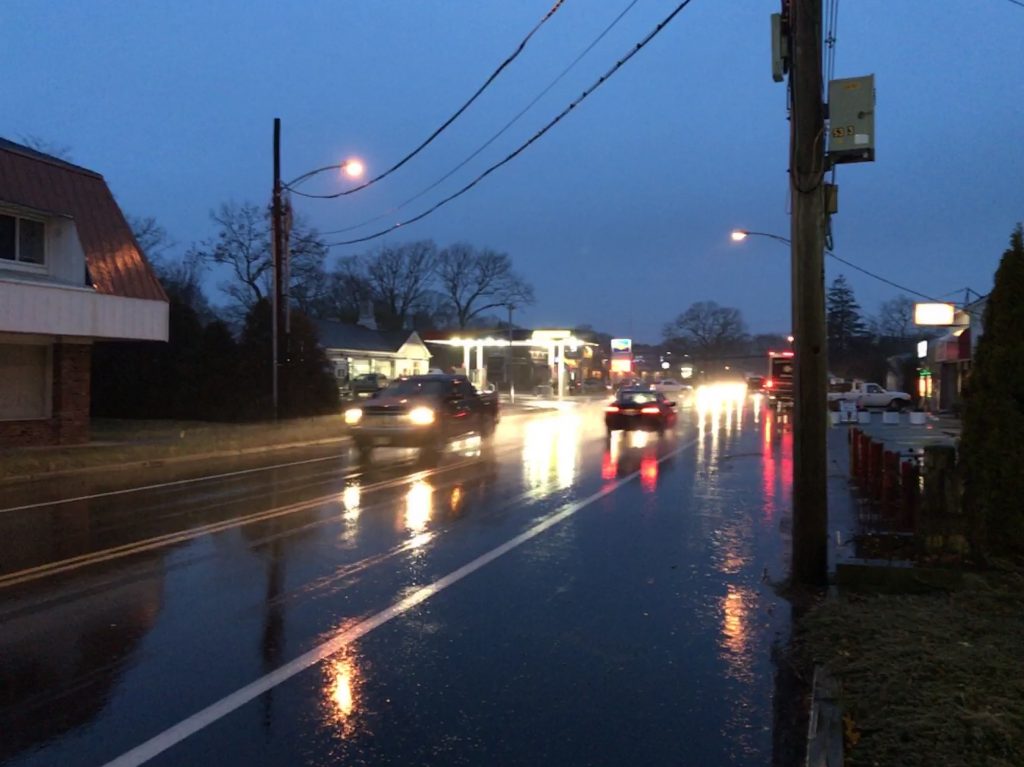 Brick residents only had a few months of a smooth Mantoloking Road on which to drive before New Jersey Natural Gas reopened the fresh pavement and began inspecting lines. Now, Brick officials say they have learned that it may take more than a year for the final repairs of those openings to be completed.

Mayor John Ducey said Ocean County, which has jurisdiction over Mantoloking Road, entered into a 425 day contract with New Jersey Natural Gas. Until those 425 days have passed, the company is under no obligation to fully repair the roadway.


The 425-day period will come to an end in the fall of 2020, though the final repaving may be completed next summer, Ducey said. The news isn’t sitting well with residents, who have been calling town hall and asking the mayor for updates – even though the township has no authority over the work.

“We were led to believe that it was going to be a number of small inspection holes,” said resident Vic Fanelli, at a meeting of the township council last week. “Today I counted them and there are 16 of them between Villa Vittoria and Visitation Church.”

Twelve of the openings are 4-by-6 foot cut-outs, but four others are trench-style openings that run across the length of the roadway.

County officials have told Shorebeat that they were aware of the impending NJNG project when they awarded the contract for Mantoloking Road’s repaving. County Engineer John Ernst said the road was in such poor condition that the decision was made to go forward with a full repaving since it would not have been safe to wait another two years to do the work.

“The road wouldn’t have held up another winter because it was in such bad shape,” Ernst said at the time.

Ocean County has told New Jersey Natural Gas that the road must be fully repaved after the mains are replaced, with the county government having conditioned approval of a permit to open the roadway on an agreement that the gas company would do so.