Civil War Encampment to be Held in Brick This Weekend 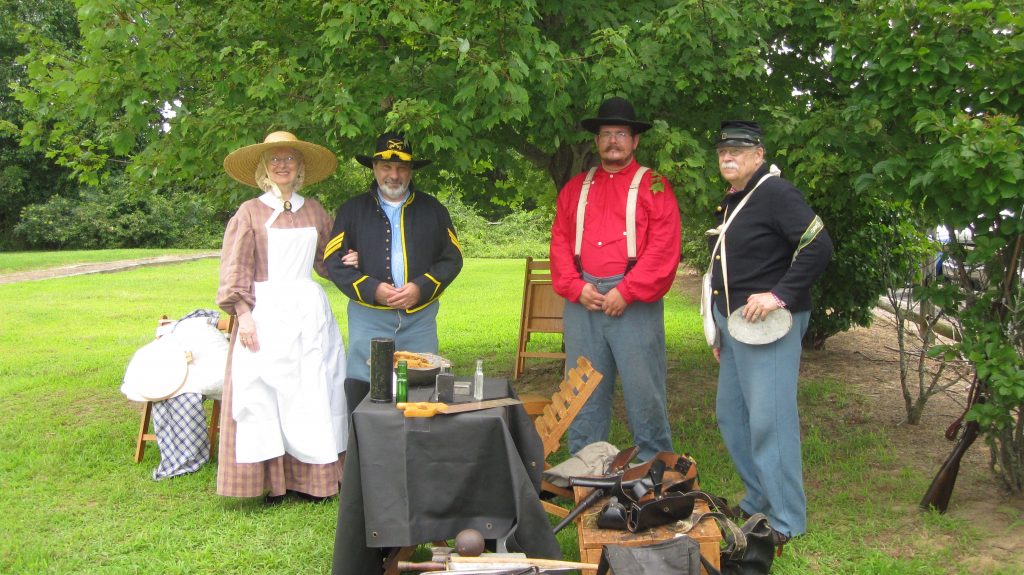 A Civil War encampment is coming to Brick this weekend, and the event will be open to the public to see.

An encampment is different than a war re-enactment in that it focuses on daily life during the Civil War era rather than an all-out battle. Those portraying soldiers wear wool uniforms, and they will demonstrate what life was like in camp. They cook their meals on a fire pit, march, fire guns in practice – and invite the public to share experiences with them.

During the encampment, the Havens Homestead Museum will be open for tours, and there will be a large bake sale in the building. The Lizzie Herbert Gift Shop will feature specials including Civil War hankie dolls.


The Brick Township Historical Society will sponsor the 61st New York Regiment at its Havens Homestead Museum property, 521 Herbertsville Road, Brick, for an encampment the first weekend of August. On Aug. 3 visiting hours will be from 10 a.m. to 3 p.m., and Aug. 4 the hours are from 10 a.m. to 2 p.m. 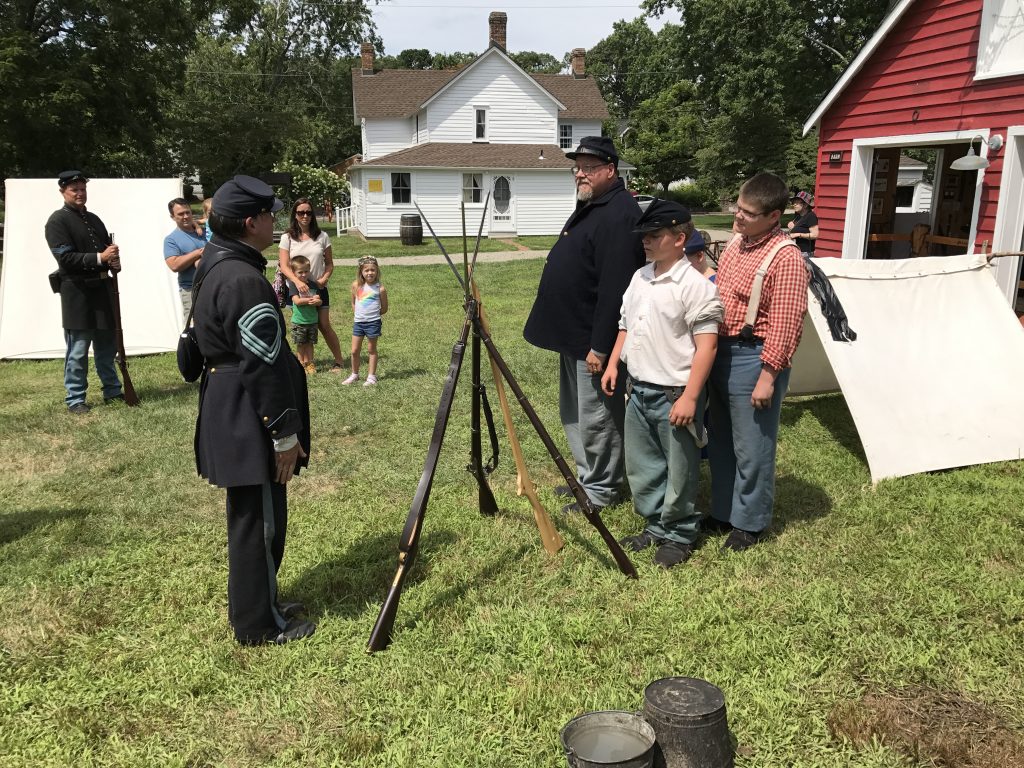 Children are invited to march with the soldiers. Admission is free, and donations are greatly appreciated to defray expenses.

For more information see the society’s website at: www.bricktownshiphistoricalsociety.com or call 732-785-2500.