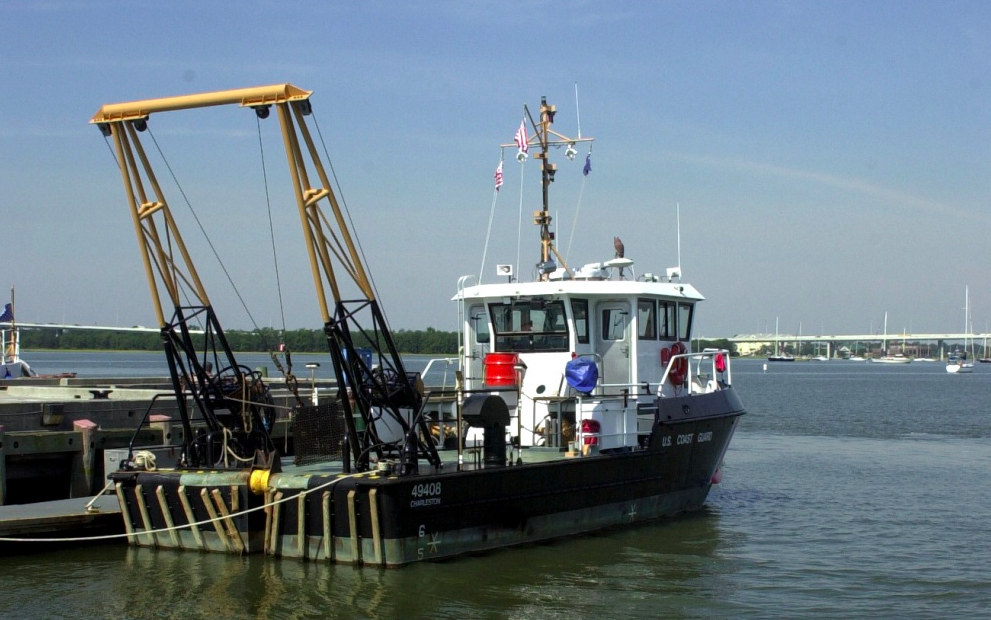 Markers along the intracoastal waterway in Barnegat Bay will be replaced by the U.S. Coast Guard over the next several weeks, starting this week.

The Coast Guard is asking the public to exercise caution while operating boats and watercraft on the Intracoastal Waterway between Toms River and Cape May, where the work is being completed. The project includes the removal of pylons and their temporary replacement them with seasonal buoys. The work will run through mid-August.

The work will start locally, off Toms River, and continue southward. Buoy number 38 has already been replaced, according to boaters who passed it Tuesday. It has been a dangerous summer in the southern reaches of the bay near Long Beach Island, where several broken channel markers may have led to three boats sinking or becoming damaged in recent weeks. There have not been any incidents reported in the northern portion of the bay.


The Coast Guard has jurisdiction over navigational aids in the Atlantic intracoastal channel, which runs from the Point Pleasant Canal to Brownsville, Texas. Smaller channels are marked by the state Department of Environmental Protection. This project includes only the ICW channel markers. The Coast Guard is using a 49-foot BUSL buoy tender to complete the repairs and replacements.

Coast Guard members will be providing boaters with numerous signals that they are conducting operations such as diver-down flags, day markers, lights, and announcements on VHF channel 16.

Wreck buoys will remain in place along the waterway indicating underwater hazards until they are removed and replaced by a seasonal buoy. Boaters should be aware, however, that wreck buoys have a potential to swing in tidal fluctuations and therefore should exercise caution as they navigate near the buoys, the Coast Guard’s Atlantic City public affairs office said in a statement.

“As we start in the north and work our way south, we ask boaters to operate at a safe speed, and remain in the center of the channel as they transit the waterway,” said Senior Chief Petty Officer Elijah Reynolds, officer in charge of Aids to Navigation Team Cape May. “Mariners are urged to use extreme caution while operating in the vicinity of dive operations.”