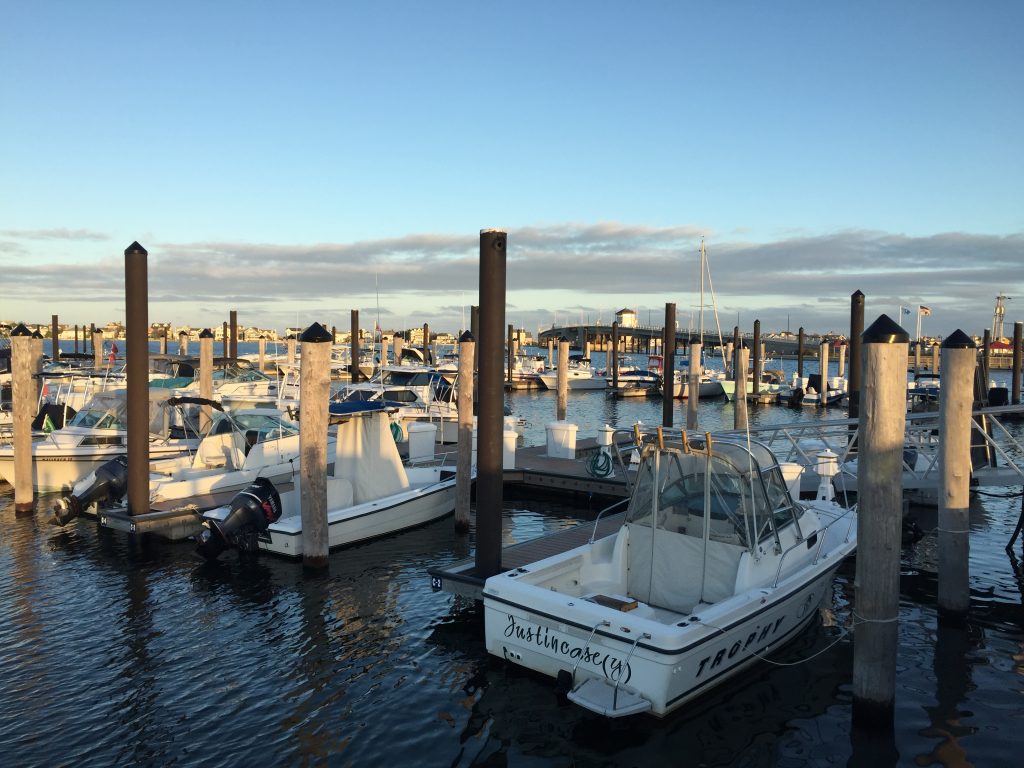 Testing completed on dredge spoil that was removed from the area of Traders Cove Marina by Brick Township showed the sand contained no substances beyond levels deemed safe by the state.

Controversy erupted last fall, when Councilman Jim Fozman publicly stated that he had discovered a dredge project had taken place without the proper permits having been obtained by the township. An ensuing investigation by the state Department of Environmental Protection led to a violation notice being issued to Brick with an order to test the dredged material for toxins given its sizable volume.

“The testing showed the material to be below all state standards that would require it to be treated in a different manner than we did,” said Township Administrator Joanne Bergin.


The breadth of the testing was determined jointly by the township and the state. The results met all of the standards that had been developed.

The dredge work was performed last year in order to keep channels around the township-owned marina clear. The notice of violation was issued Nov. 30, 2018. It states the dredging was “unauthorized” since the township never obtained a Waterfront Development Permit. The notice further stated that 2,240 cubic yards of dredge spoils were deposited at two sites in town: behind the municipal building on Chambers Bridge Road and at the Public Works yard on Ridge Road. The dredge spoils were not tested for environmental toxins. Under DEP policy, environmental testing is required for any dredge projects that produce more than 500 cubic yards of spoils.

Now that the testing is completed and the issue has been effectively resolved, Bergin said the township can move forward with its long-term permit for dredge work at the marina.

“That process remains underway and will absolutely be completed,” said Bergin.