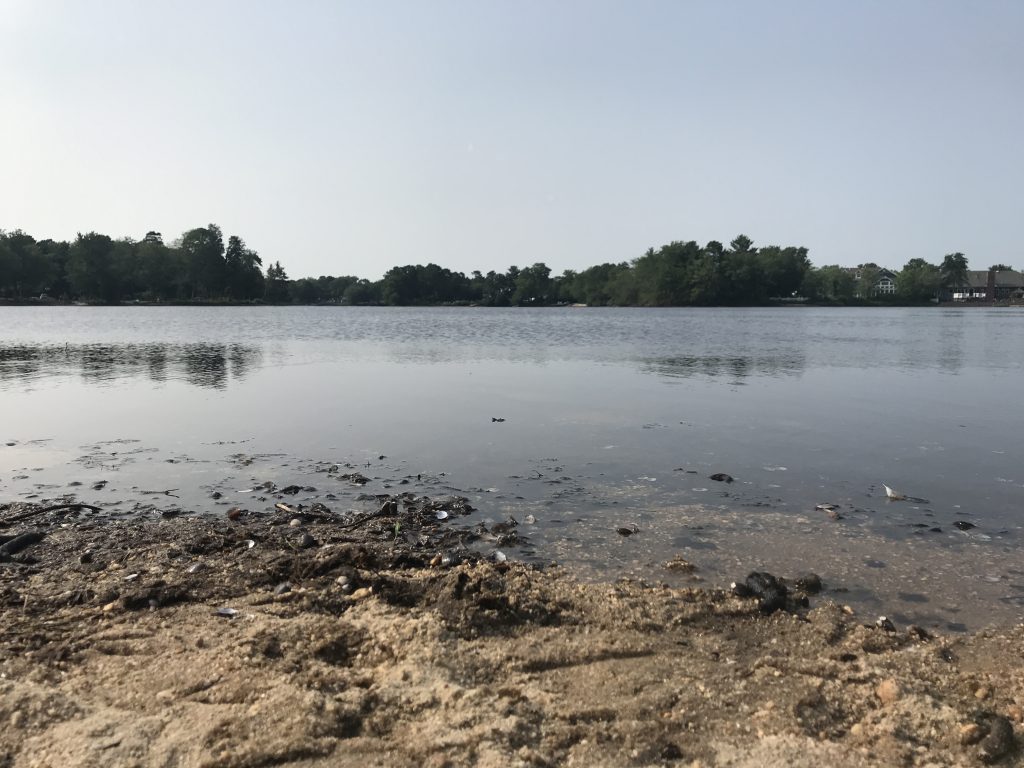 A working dam was replaced by Brick Township in 2012 at the behest of state officials who had conducted a review of all of the New Jersey’s dams following flooding in a series of tropical storms in the late 1990s and early 2000s. One of the dams, which controls the water level in Lake Riviera and Rainbow Lake in Brick, was replaced even though it was still working at the time.

Now, seven years later, the dam is faltering and needs to be repaired – and Brick officials say the state has not offered financial assistance. Lake Riviera’s depth was lowered in late June to a maximum of 4-feet at the state’s behest, leading to some concern among neighboring residents about the health of the lake’s ecosystem, which includes a significant number of large-mouth bass, frogs and other species.

Last week, Brick officials unanimously voted to solicit bids to replace an outfall pipe that has rotted away from the bottom, leading to the threat of flooding in a large storm. The project will be considered an emergency repair, said Business Administrator Joanne Bergin, and is expected to be completed in August. The cost of the repairs have been estimated but not disclosed, Bergin said, to improve competitive bidding.


“The state directed the project scope last time, which wasn’t necessarily what we suggested, and here we are,” said Bergin. “But this time, we are all in agreement with what needs to be done.”

The dam was fully functional in 2012, but because it was an “earthened” dam, the state ordered it to be replaced anyway. 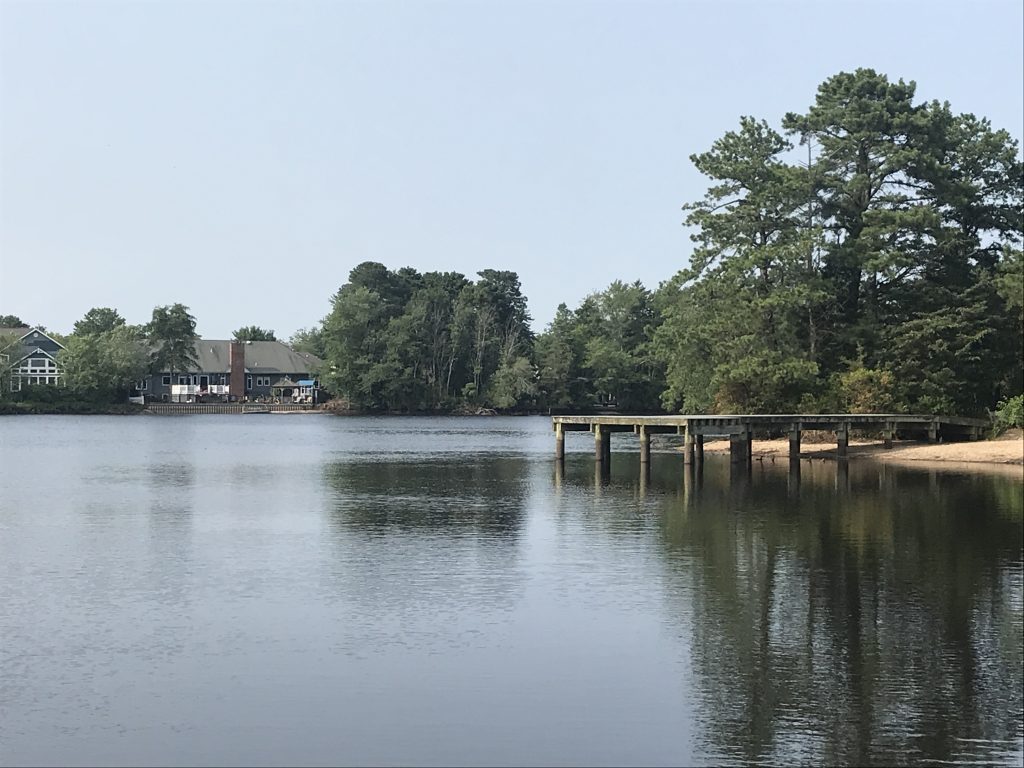 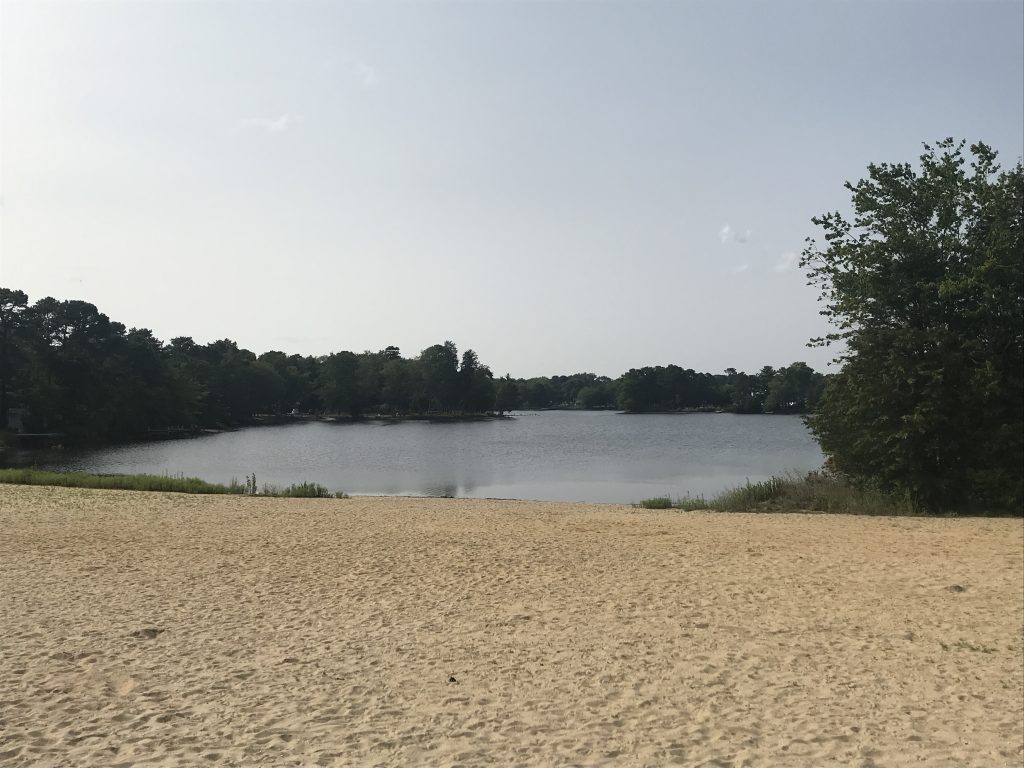 Prompted primarily by extreme flooding in North Jersey due to Hurricane Floyd in 1999 – which, ironically, largely spared the Shore area – the state began ordering the replacement of dams after a decade-long inspection and investigative process. The 2012 dam replacement totaled $1,597,370, with Brick taxpayers funding half of the total cost and the state funding the other.

This time, “The State has not agreed to participate financially,” Bergin said.

Even during the replacement process, the project experienced difficulties. The original reconstruction plan called for a pipe to be “slip-lined,” but after inspection by the state Department of Environmental Protection, it was determined that the project required a new pipe to be installed. The change in scope added $85,706 to the project’s cost, according to then-administrator Scott Pezarras.

Now, the outfall pipe, which runs through a culvert that connects Lake Riviera to the much-smaller Rainbow Lake, needs to be replaced again.

“The township understands the concerns and frustrations of residents and apologizes for any inconveniences caused by this project,” officials said in a formal statement released in June, when the lake level was lowered. 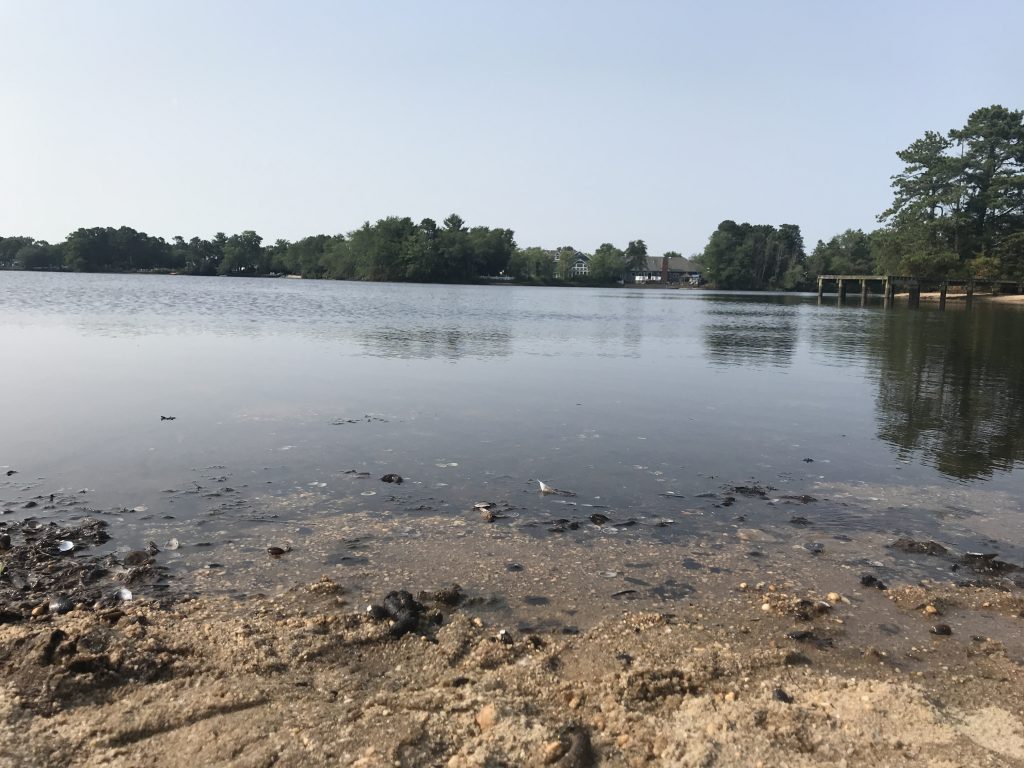 Bergin said she is hopeful a contract can be awarded at the next township council meeting, which is scheduled for next week. The project, this time around, is being overseen by ARH Engineering, a firm contracted by the township.

“We will not be able to restore the level of the lake until the construction is complete,” said Bergin, adding that officials will have a better sense of the project’s timeline after a contract is awarded and a pre-construction meeting is held.