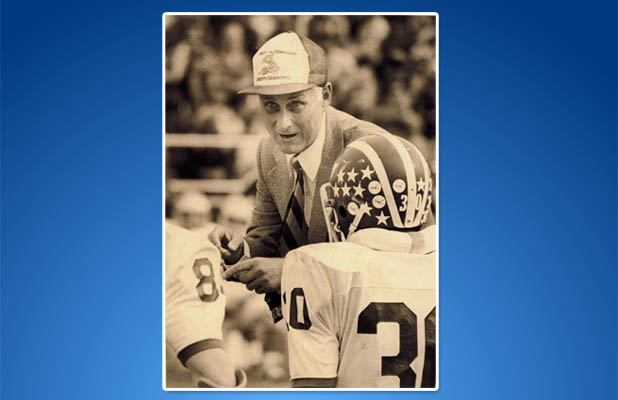 Warren Wolf, who gained statewide fame as a prolific football head coach at Brick Township High School and led the town as mayor and in other elected offices, has died at the age of 92.

Wolf was the winningest football coach in New Jersey, finishing his career in Brick with a 361-122-11 record. He also served as the township’s mayor for years, and continued his service as a member of the Ocean County freeholder board and in the New Jersey Assembly. 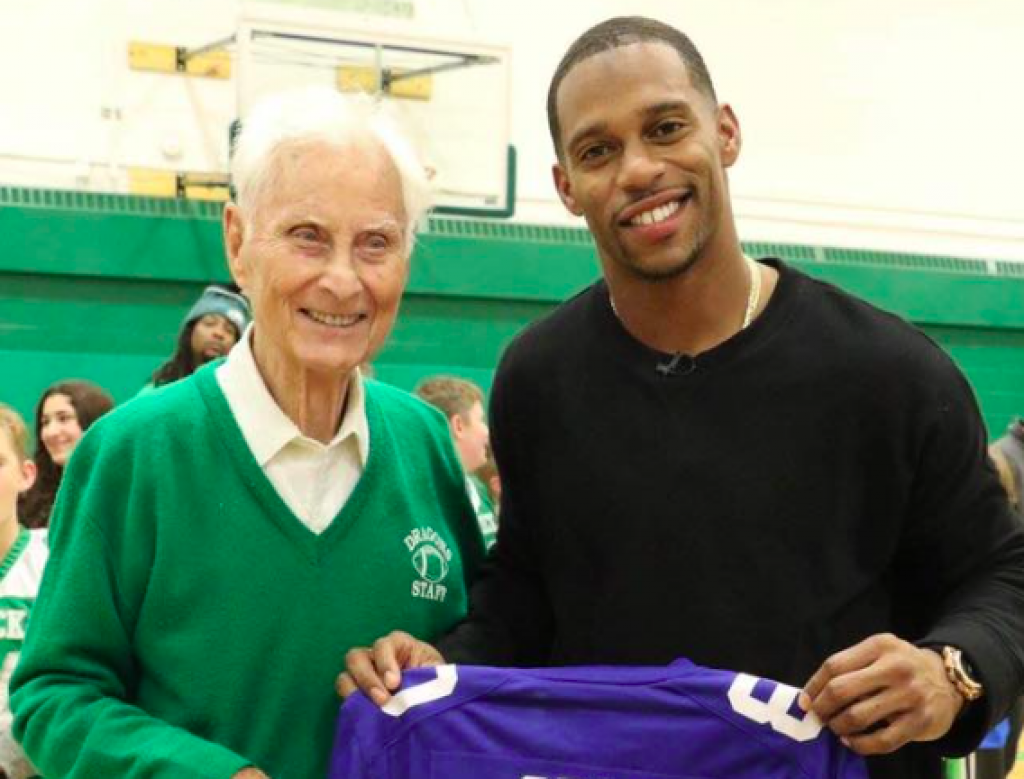 Wolf was BTHS’s original coach from when the school opened in the 1950s when Brick was a small, rural town that was barely known in other corners of the state. Wolf, through both sports and public service, helped put the town on the map and began its growth that continues to this day. Even in his final years, Wolf’s service continued when he successfully held a seat on the Board of Education, helping lead the school district where he also served as assistant superintendent.

“He had such a tremendous legacy here in town and shaped the lives of so many people,” said Mayor John Ducey. “And he made all those people, better people, through the advice and leadership he showed.”

Ducey said the flag in front of town hall, on Chambers Bridge Road, has already been lowered in honor of Wolf.

Shorebeat has reached out to a number of local officials and friends of Wolf for comment, and will add tributes here as they come in.