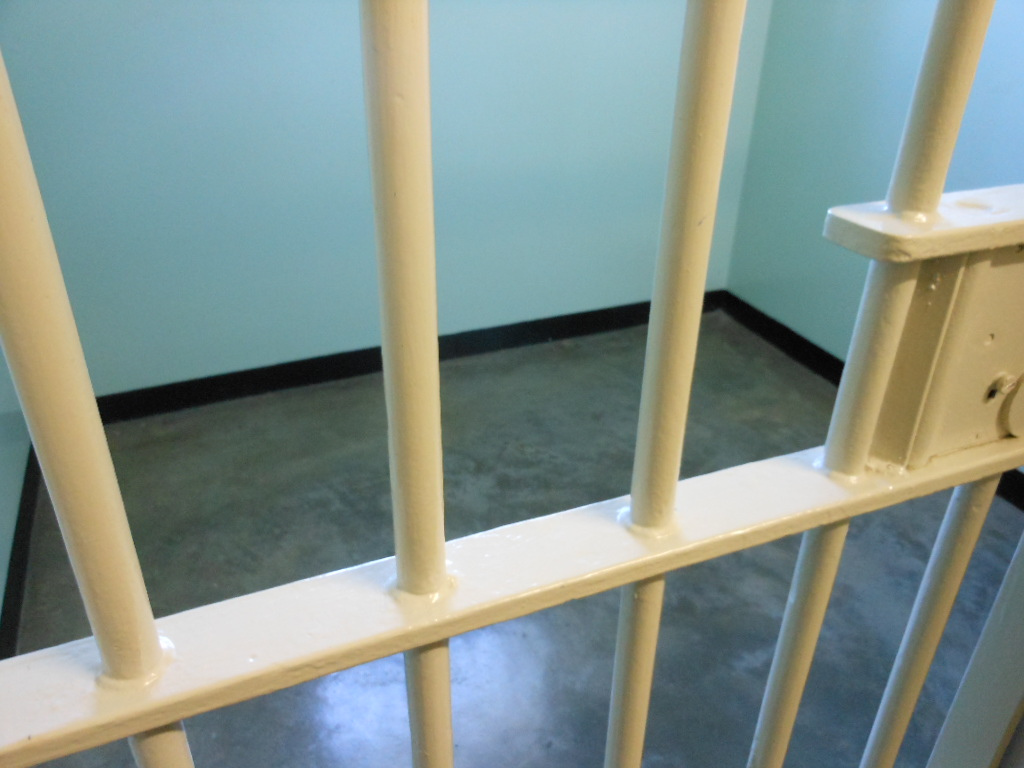 Northern Ocean County’s state legislators came out swinging against a proposal that would allow convicted criminals to vote while on parole or probation.

The all-GOP team of Sen. James Holzapfel and Assembly members Gregory P. McGuckin and Dave Wolfe issued a joint press release expressing frustration with a proposal to extend voting rights to those who have “shown criminal disregard for our laws.”

The statement was in response to a bill that was the subject of a hearing Thursday before the Assembly Appropriations Committee. Under the bill, A-5823, New Jersey residents currently on parole and probation for criminal offenses would be allowed to cast votes. Assemblyman Jamel Holley (D-Union), one of the co-sponsors of the bill, told the Star-Ledger that people on parole and probation are “part of our community” and should have the right to vote. In New Jersey, there are about 56,000 people on probation and another 15,000 on parole, the newspaper reported.


Under current State law, criminal offenders who are on parole or probation due to a conviction for an indictable offense under federal or state laws are prohibited from voting. Ocean County lawmakers hope to keep it that way.

“This legislation is a dangerous first step by Democrats that will lead to incarcerated prisoners voting from their jail cells,” said McGuckin. “The last thing New Jersey needs is for voting booths to be wheeled down the cell block for inmates to cast their votes. It would result in politicians catering to the needs of criminals over those of law-abiding citizens.”

According to published reports, Holley confirmed that he next plans to work on changing the law to allow prisoners to vote.

“It’s pure insanity to give prisoners the ability to elect politicians who make campaign promises to lessen their sentences in exchange for votes,” said Wolfe. “This is all part of the false narrative being advanced by the progressive Democrats who run New Jersey that criminals are the real victims. These efforts would do nothing less than undermine the rule of law that civil society depends upon.”

Before being enacted into law, the bill would be required to be passed by both senate and assembly committees as well as the larger legislative bodies. The signature of Gov. Phil Murphy would be required as well.