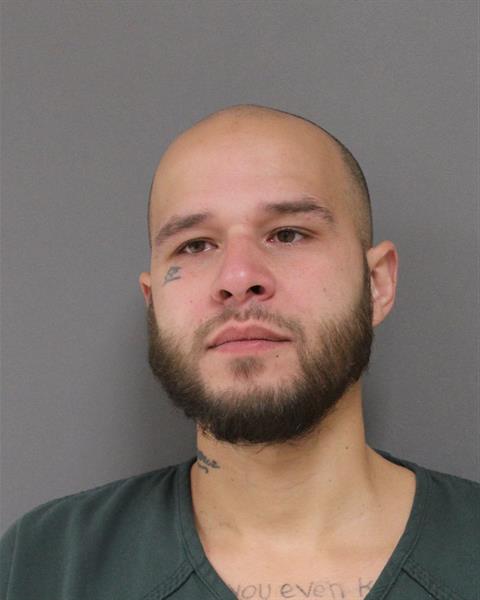 Two days after a resident chased down a man he allegedly saw burglarizing his wife’s vehicle, police caught up with their suspect and arrested him.

Sgt. Jim Kelly said on Dec. 1 just after 4 a.m., a resident in the Herbertsville section noticed someone rummaging through her vehicle. She alerted her husband, who ran out of the house and chased the suspect. The husband caught up with the alleged burglar, later identified as Justin Longstreet, 29, of Brick.

Longstreet dropped the victim’s wallet and escaped into a vehicle which was waiting nearby. According to Kelly, police received multiple 9-1-1 calls and officers responded to the area. The initial investigation involved gathering information regarding suspect descriptions, possible proceeds, a vehicle description and footage from area cameras – especially Ring doorbell cameras.


About an hour later, Kelly said, Ptl. Mark Hentges stopped a suspicious vehicle about three miles from the scene of the burglary. Information on that stop was used to develop more leads on the burglary suspects. Then, on Tuesday, Dec. 3, after further investigation by Detective Greg Mullarkey, the court issued an arrest warrant for Longstreet, who was subsequently arrested by Officer Ryan Talty of the newly formed Street Crimes Unit. He was carrying heroin and a hypodermic syringe at the time, police said.

Longstreet’s charges included burglary, possession of a controlled dangerous substance, and possession of paraphernalia. He was lodged in Ocean County Jail.

“Investigation into crimes such as these are getting a lot of help thanks to Neighbors-by-Ring, a social media site where community members can share footage with anonymity,” said Kelly.