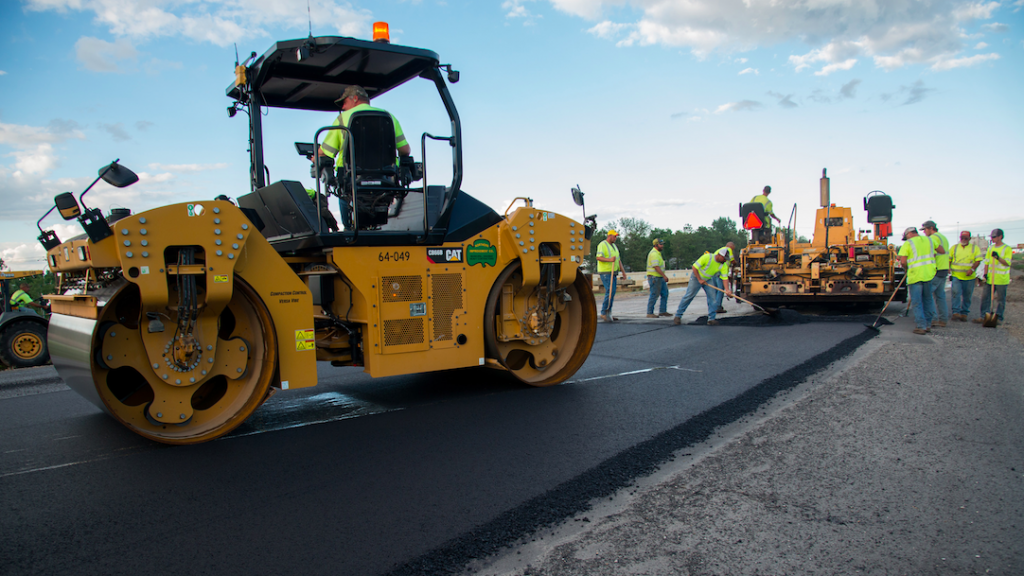 Brick officials have received $367,755 to go toward a $1.25 million paving project that will improve nearly than two dozen roads in the township.

The Laurelhurst paving project will be split into two phases. The first phase, which is being covered by the grant from the state Department of Transportation, will cover the repaving of Sunnycrest Drive, Forest Road, Salem Road, Glenmere Drive, and Laurelwood Drive, said township Business Administrator Joanne Bergin. The roads are located off Princeton Avenue.

The second phase of the project will see the repaving of a number of additional streets, though the order in which they will be paved will not be determined until after the first phase is completed. Those streets include:


“If additional money is available in phase one, more roads from phase two would be added,” Bergin said.