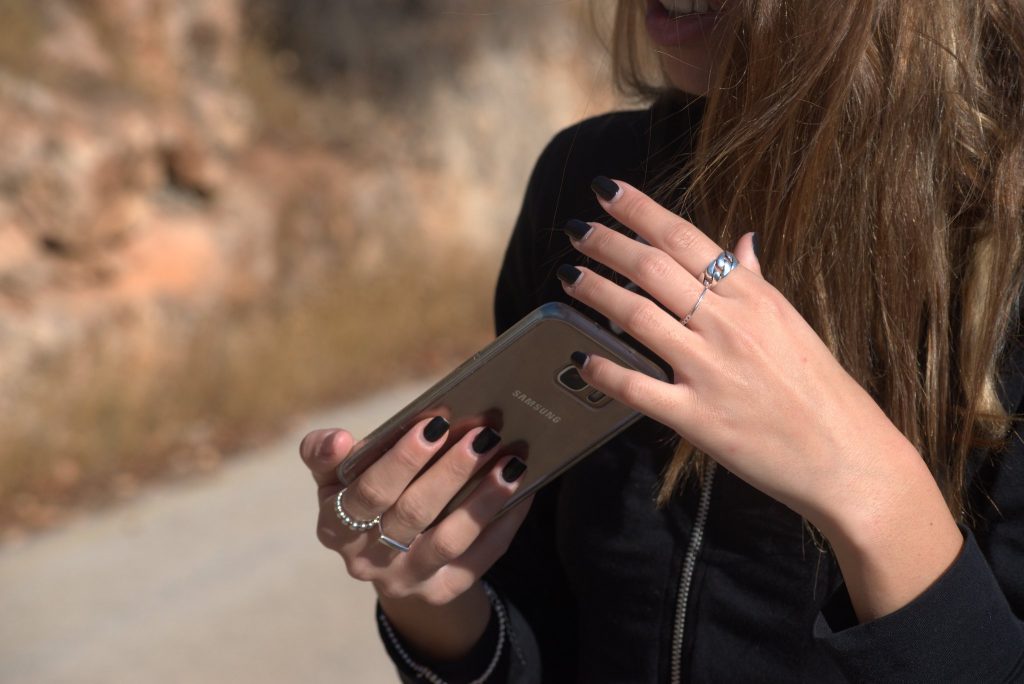 A bill co-led by U.S. Rep. Andy Kim aimed at stopping the onslaught of robocalls to mobile phones has passed the U.S. House of Representatives by a staggeringly-large margin.

The House voted 417-3 to pass the Telephone Robocall Abuse Criminal Enforcement and Deterrence Act, or TRACED Act, on Wednesday. The bill incorporated Kim’s (D-3) bill, the Locking Up Robocallers Act of 2019, in its text.

The TRACED Act gives consumers the ability to block unlawful calls “in a consistent and transparent way, at no extra charge,” a statement from Kim’s office said. “The bill also gives Americans additional help controlling calls they consistently receive by ensuring telemarketers get consent before making calls.”


The law would put in require mobile providers to provide call blocking and authentication tools at no extra cost to customers. It also enables the FCC to levy penalties of up to $10,000 per call for international violations, lengthens the statute of limitation of such violations to three years and provides more enforcement agencies more leeway in tracking down perpetrators. Telecom companies would have about 18 months to implement the TRACED Act, if it is signed into law by the president.

“Today is a big win for the American people against predatory robocallers,” said Congressman Kim. “I’ve heard from our neighbors across New Jersey that they’re sick and tired of these illegal calls, and I’m proud to see Democrats and Republicans from the House and Senate come together to pass this bill and bring robocall violators to justice.”

The bill will now move to the U.S. Senate, where it is being sponsored by Sen. John Thune (R-SD).