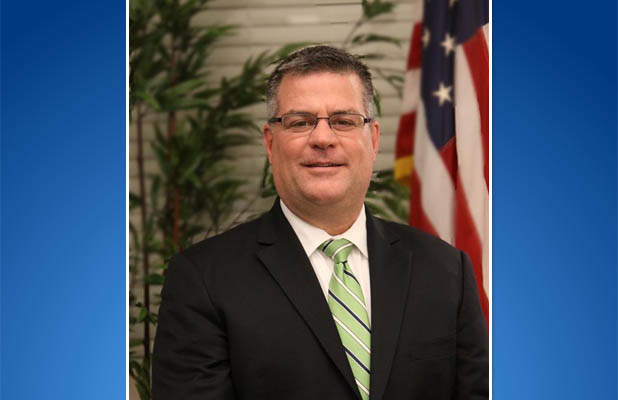 The Brick Township Board of Education is expected to appoint a new superintendent to a contract which will run through the 2023-24 school year and will be valued at about $1 million.

Thomas G. Farrell, who is currently serving as joint superintendent of Shore Regional and West Long Branch districts in Monmouth County, will begin work in Brick March 2, 2020, or earlier if his current district agrees to release him early from his contract. He has worked in his current position since 2013.

Farrell also served as an adjunct professor at Ocean County College. He holds an undergraduate degree from Syracuse University, an MBA from Monmouth University and was expected to have completed his doctoral degree by the end of 2019.

The board meeting, which is also the board’s annual reorganizational meeting, will begin at 7 p.m. at the Professional Development Center in the Veterans Complex, next door to the central district office.