Brick Man, 24, Arrested With Drugs and Gun After Being Tracked From Snapchat by Cops 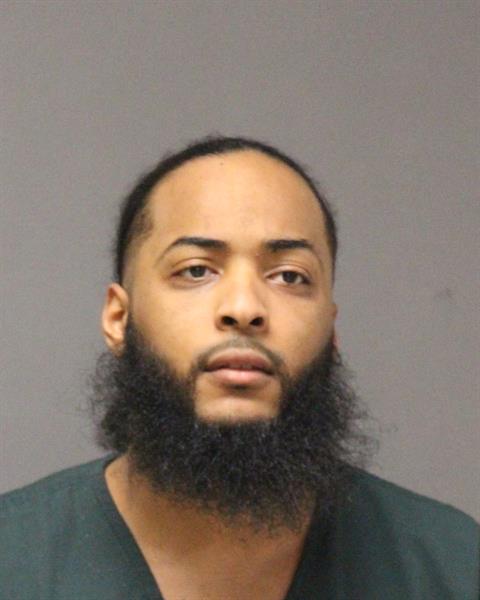 A Brick man is facing charges of possession with intent to distribute cocaine as well as the illegal possession of a firearm and banned ammunition, prosecutors said Tuesday morning.

Using Snapchat’s geo-location function, detectives were able to locate Cosme operating a vehicle in Lakewood, the statement from. Detectives executed a motor vehicle stop of Cosme’s vehicle and subsequently obtained a court-authorized search warrant for the vehicle, which yielded a .40 caliber semi-automatic handgun and several rounds of hollow point bullets, as well as a “significant amount of cocaine,” digital scale, and assorted paraphernalia “indicative of drug distribution.”


Cosme was taken into custody and is currently lodged in the Ocean County Jail pending a detention hearing.

“The apprehension of Taishaun Cosme is a prime example of what law enforcement agencies can accomplish when they work together,” Prosecutor Bradley Billhimer said.