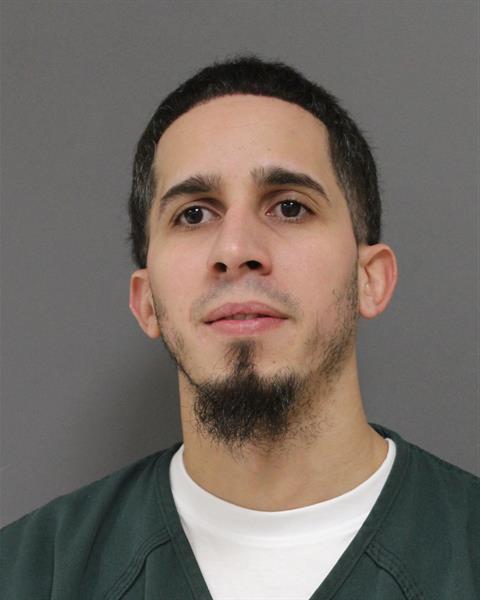 A Brick man who left his dog alone on a balcony in 97 degree heat will spend 270 days in the Ocean County Jail and another four years on probation.

In addition to the jail term and probation, Correa will not be allowed to own any animals while on probation and must perform 180 hours of community service, the maximum allowed by law. Correa’s community service cannot be served in any capacity with any organization where animals are involved. He was also ordered to pay restitution to Brick Township in the amount of $1,735 for veterinary bills incurred by the township.


According to prosecutors, the dog was left unattended for “hours” on the balcony of Correa’s condominium on a day where the temperature reached 97 degrees. Several neighbors noticed Princess in distress and called Brick Township police. The dog was transported to Emergency Veterinary Service but succumbed to complications from heat stroke.

Correa pled guilty before Judge Ryan on Sept. 30, 2019. He is currently lodged in the Ocean County Jail.