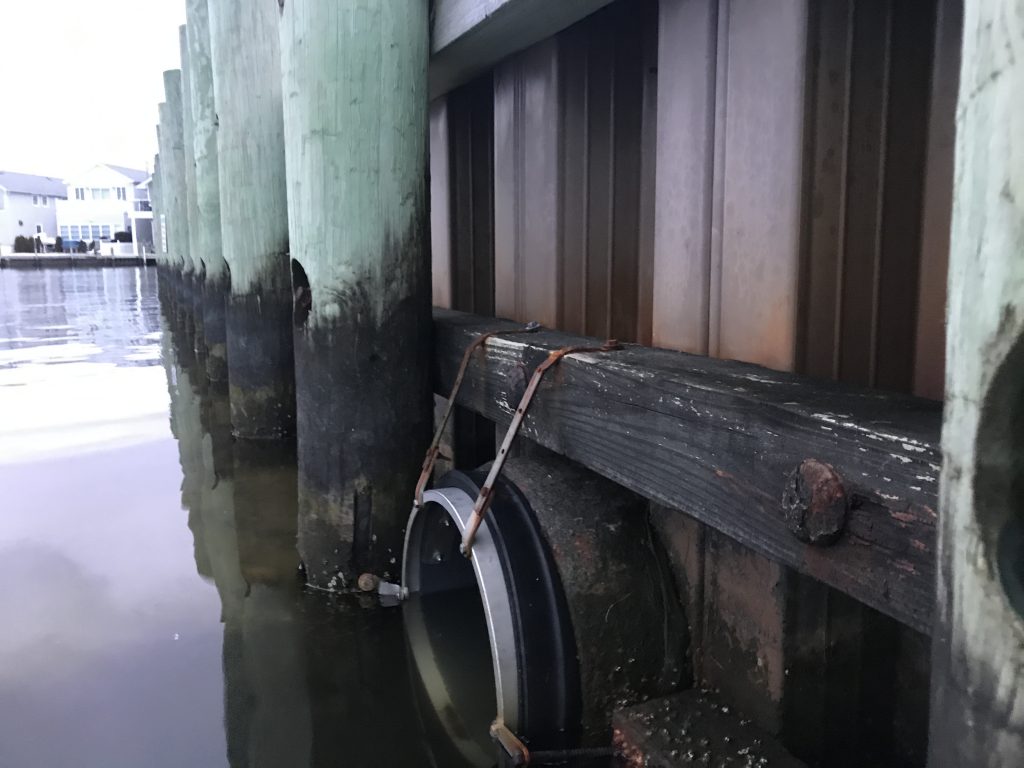 Brick Township officials are planning to install “flapper valves” at numerous storm drain outfall pipes along waterways in town this year as part of a larger effort to combat tidal flooding.

The plans were revealed after residents from several neighborhoods attended a recent township council meeting to request assistance from officials since, they say, flooding has markedly increased in recent years, causing missed days of work and school as well as frequent car repairs.

“All these drainage systems that were put in 70 years ago, they just allow water to come up from the streets,” said Larry Reid, a Normandy Beach resident. “The kids can’t get to school, we don’t get mail delivery and the police can’t patrol. When the bay gets high enough, it goes right over the old bulkheads and into the street.”


Reid, a former Board of Education member, suggested the township replace aging bulkheads with higher and better-made models, and consider raising the elevation of streets when they are repaved.

“We have waders, we have boots, and we consistently watch the weather every day to see if we can get out of the house,” said Elizabeth Bott, who lives off Drum Point Road near the Seawood Harbor neighborhoods. “It is making our day a living hell. We actually have boots and waders in our car.”

The cries of Reid and Bott were echoed by fellow bayside residents in both island and mainland neighborhoods, especially Shore Acres and Normandy Beach.

The township is planning the installation of the flapper valves in multiple neighborhoods during 2020, and engineering officials are currently deciding which drain outfalls will receive them. The valves cost about $7,000 each, but come with better designs and better reliability than previous systems that were similar, officials said. 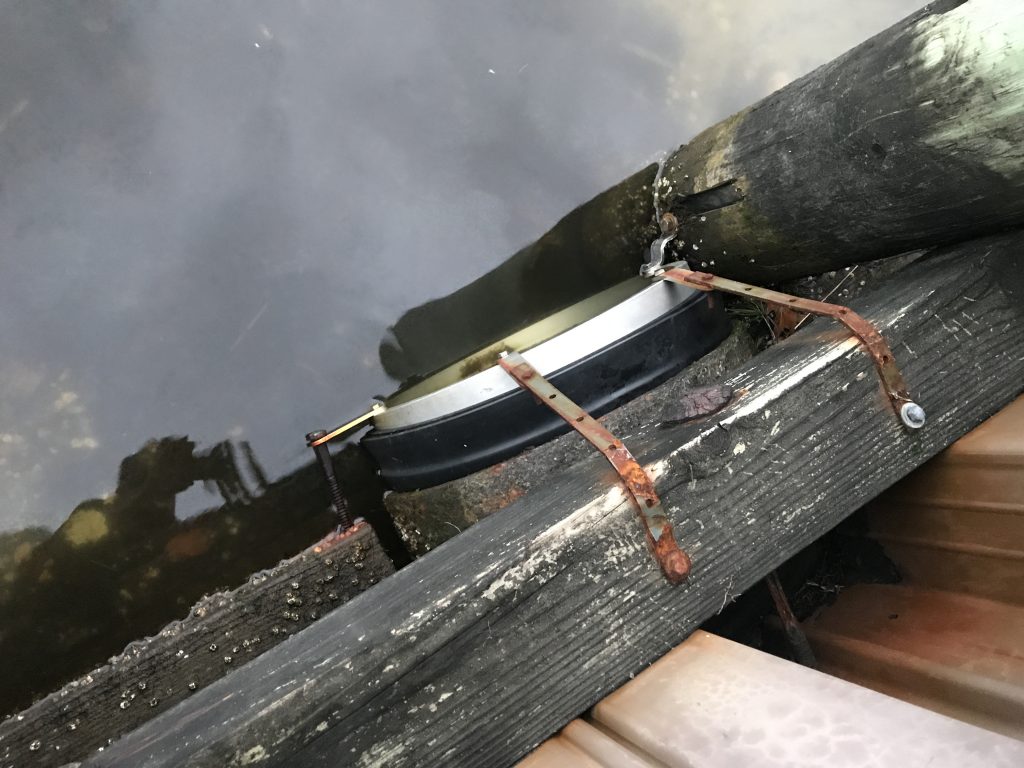 The valves will likely be installed in the spring, said Joanne Bergin, the township’s business administrator. First, however, the township council will have to pass its annual capital budget to fund the purchase.

“There is no doubt in my mind that flapper valves will be included, but it’s part of a larger process of how we handle our expenditures,” explained Bergin. “We have a list of potential list of locations we’re working on as we develop the 2020 capital budget.”

Bergin said the township acknowledges that residents have differing theories on how to combat back bay flooding, and flapper valves aren’t the be-all, end-all of solutions, but the problems are “not something that any one mayor or council can solve.”

The U.S. Army Corps of Engineers is currently working on developing large-scale solutions, which would include a combination of soft projects such as living shorelines as well as hard projects like mechanical sea walls at Ocean County’s two inlets.

“It’s a global problem that is ending up affecting individual homeowners,” Bergin said. “But we want to give them some relief while some larger scale projects are identified.”

The valves work, essentially, by allowing water to exit from storm drains into the bay, but blocking them from opening in the opposite direction to allow bay water to back up through outfall pipes and up onto local streets.

“When it’s a lower tide and it’s raining, the valves will open back up,” said Mayor John Ducey.

Seaside Park is currently experimenting with late model flapper valves as well, and officials there said the new technology has had a noticeable improvement over older valve systems.

Brick will look to install valves in numerous neighborhoods, including those referenced in this story.

“It’s not something localized to one neighborhood – we’re looking at the barrier island, the back bay, places like Normandy Beach, Seawood Harbor and Shore Acres,” said Bergin.