Brick Zoning Board Approves Part of Camp Osborn Rebuild, But A Judge Will Ultimately Decide 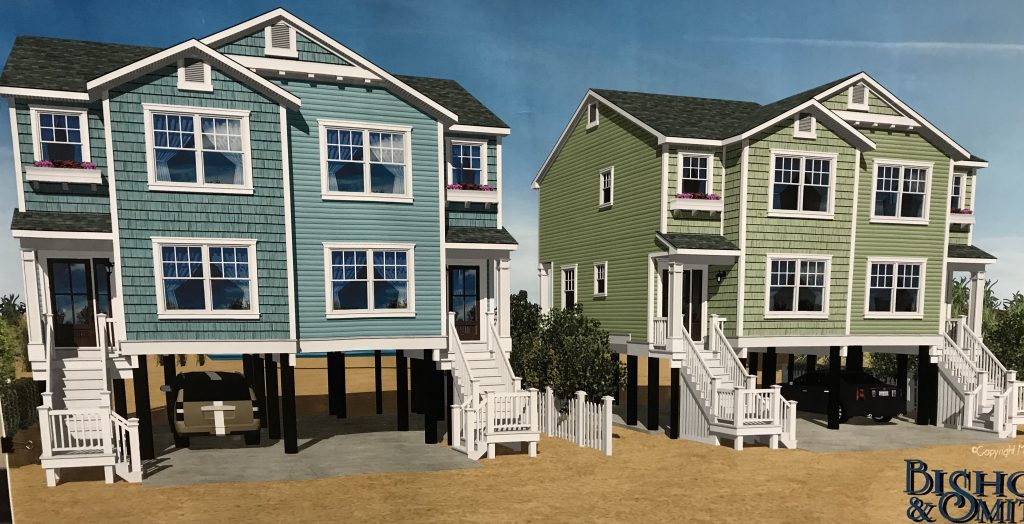 Brick Township’s zoning board on Wednesday night unanimously granted the final approval to a developer to move ahead with the construction of seven homes where 30 once stood prior to Superstorm Sandy. But with litigation over the project already in progress, a judge will ultimately decide whether the board’s decision will stand.

The developer, RTS IV, LLC, plans to construct 13 homes on the plot of land formerly owned by Bob Osborn. The homes will be constructed on the southernmost portion of the property, which was once operated by Osborn under a land lease system wherein residents owned their homes but rented the land from Osborn. Osborn originally proposed 13 homes which would be privately owned – a project approved by the board – but died during the course of litigation which followed. His heirs sold the land to a North Jersey developer.

The litigation has been brought on by a single neighbor on Lyndhurst Drive who is opposed to what he sees as too dense a project. While the number of homes was reduced from over 30 before the storm to just seven, the objector, who is identified only as JSTAR, LLC in court documents, is seeking strict enforcement of the area’s zoning, which calls for 7,500 square foot lots for each home. Under that zoning, only three or four homes can be built on the site.


“If you grant the final approval, it will be subject to what happens in any one of those pieces of litigation,” board attorney Ronald Cucchiaro told members before the vote.

Attorney Dina Vicari, representing the objector, had little to say since the matter was largely a technicality because it was previously recommended the board take separate votes on preliminary and final approval for the project. Preliminary approval had already been granted, and the developer, represented by attorney John Jackson, was tasked with certifying that there were no significant changes from the preliminary resolution of approval.

Vicari did say her client was interested in detailed lighting and landscaping plans for the project.

There are multiple pending actions referencing the plot of land, and it is unknown when a court will uphold or vacate the board’s decision. Previously, the court rejected the 13-home proposal under the doctrine of “rezoning by variance,” which prevents zoning boards from granting variances for projects that are too different from the underlying zone in which a property is located.