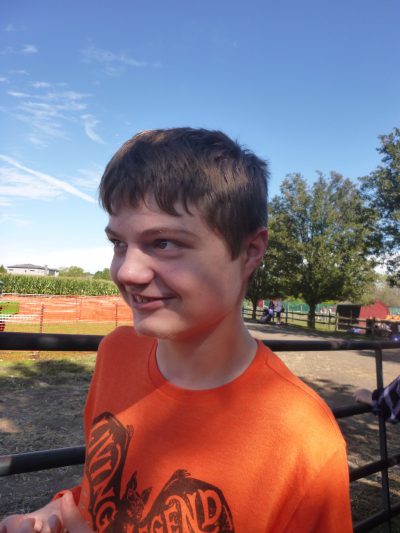 
I was determined we would not remain hostages in our own home.