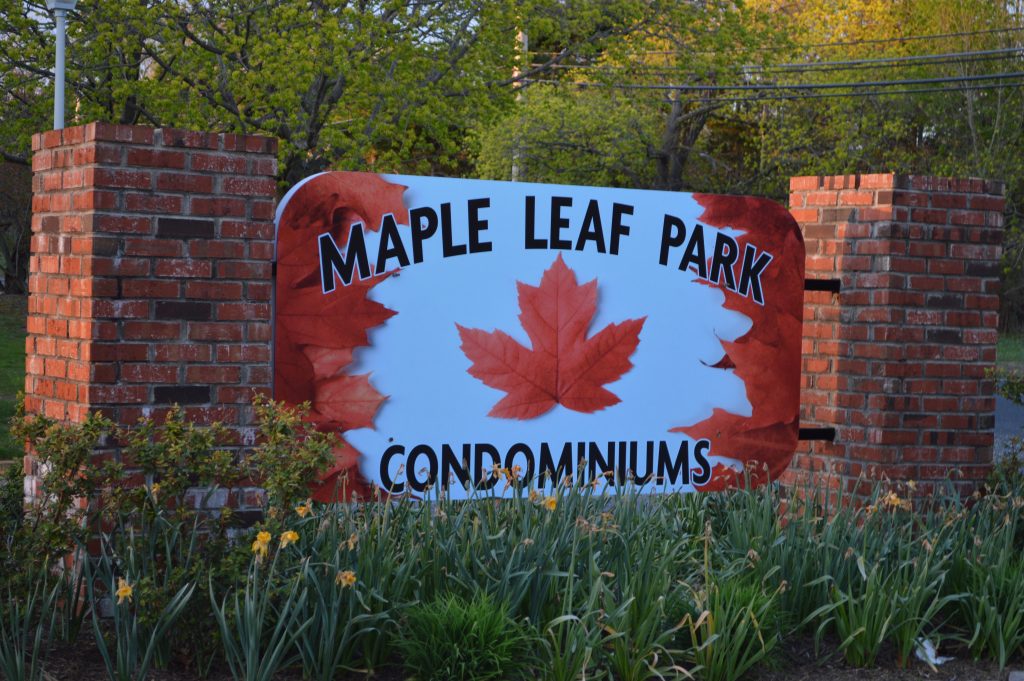 Brick police charged eight juveniles with rioting in the Maple Leaf Park condominium complex in the township on Friday afternoon, an incident which drew a massive police response including officers from nearby communities.

According to Sgt. Jim Kelly, at 3:44pm officers were called to 254 Sawmill Road in response to a fight in progress. The first two responding officers found a group of six to eight people engaged in a dispute. Officers attempted to investigate what had transpired when a juvenile female began to walk away ,refusing one of the officers’ order to stop.

“During that encounter the juvenile turned and spit on the officer,” said Kelly. “At that point the officer placed the female under arrest.”


A large crowd began to form and had grown to over a dozen people, Kelly said.

“The crowd became unruly, encroached upon the officers and began threatening them with bodily harm,” Kelly said. “Two individuals threatened to kill the officers.”

The officers attempted to keep the crowd away as they secured the arrestee, Kelly said. But the group continued “yelling, threatening and taunting the officers.”

“Despite the officers’ attempts to keep the crowd away, several members of the crowd kept pushing up against them and pushing past the officers with one officer being struck,” Kelly said.

Additional Brick officers responded to the scene along with officers from Toms River and Pt. Pleasant Boro. Toms River police could be seen quickly responding into Brick along Route 70, prompting concerns from local residents.

Meanwhile, the crowd, which continued to grow, “failed to obey officers’ orders to disperse” and seven additional arrests were made, Kelly said.

All of the arrestees, juveniles whose ages range from 14 to 17, are residents of the complex. All were charged with riot and additional charges which ranged from aggravated assault, resisting arrest, obstruction, terroristic threats and disorderly conduct.

One Brick officer received minor injuries and was treated by Brick Police EMS. All of the juveniles were lodged in the juvenile detention center. The names of those arrested are not being released because of their age.

The disturbance was ultimate quelled by the large police presence.