The Numbers Are In: Will 1 Decibel Determine Whether Brick Neighborhood Gets a Sound Wall? 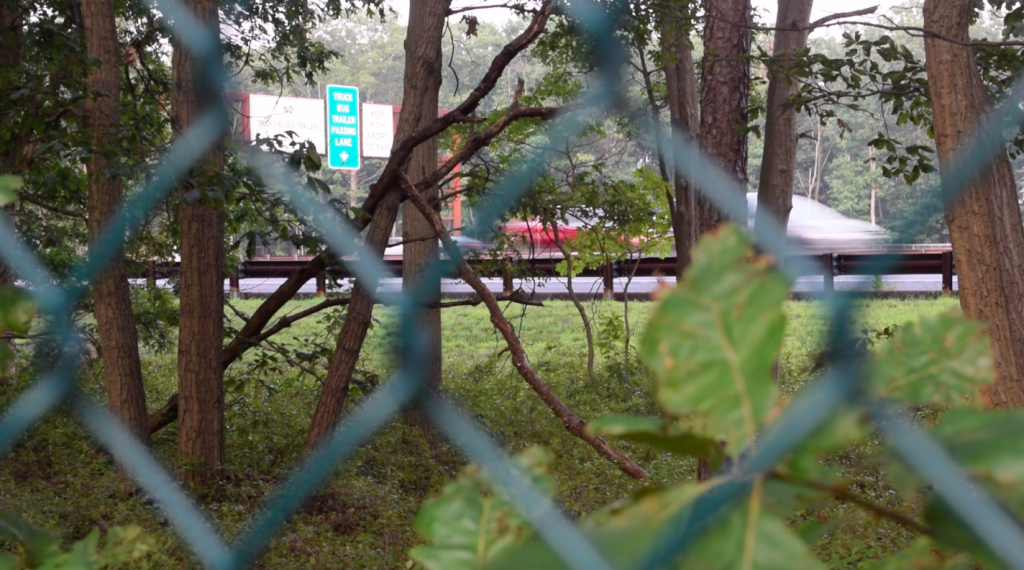 Since the shoulders of the Garden State Parkway were widened in northern Brick Township last decade, a group of residents of the township’s Evergreen Woods condominium development have been lobbying at multiple levels of government for a noise barrier to be constructed.

The group has faced a virtual brick wall in the form of the New Jersey Turnpike Authority, which has denied the project necessitated a wall since the shoulders – not technically the highway itself – represented the portion that was widened. The group said they have been treated poorly at NJTA meetings, and often lambast the agency for its contracts with politically-connected engineering and construction firms. The Evergreen Woods homeowners association itself refused to hire an attorney to fight the state, however the group found a sympathetic ear at town hall in Mayor John Ducey. For years, the residents have said data on noise would be on their side if only it could be studied independently. The mayor obliged, and ordered a noise study to be conducted over the summer.

The results are in, a move that most believed would put the issue to rest one way or another, but instead it appears the controversy will continue to simmer into 2020. U.S. Federal Highway Administration guidelines call for noise barriers to be installed in residential areas if the decibel level of noise is 67db. The study of six locations in Evergreen Woods over a three-day period, 24 hours per day, in August, showed a maximum measurement of 66 decibels. Had the Garden State Parkway been an interstate, the study would have been meant hopes of obtaining a noise barrier would be dashed. But the New Jersey Turnpike Authority’s own guidelines for noise barriers holds state that residential areas qualify for barrier walls if the noise “exceeds 66 dB.”


For residents, the inclusion of the word “exceeds” in the state’s guidelines could be the determining factor in whether Evergreen Woods meets the criteria or not. The engineering firm’s report uses whole numbers – but what if the actual level of noise was 66.1db. That would, indeed, exceed 66 decibels. But what if, by “exceed,” the Turnpike Authority meant 67 decibels – the federal standard.

“If this shows the noise level was exceeded, no matter what happened in the past, they would need to do something about it,” said Joanne Bergin, the township’s business administrator. “Occurrent data was absolutely necessary as opposed to trying to pick apart data from years ago.”

Indeed, the study did show an increase in noise from before the shoulders of the highway were expanded. A previous study conducted in 2005 at three of the six locations showed that maximum noise levels rose by three decibels in two locations and four in the third.

The engineer’s report, however, determined that the noise levels were “comparable” to the 2005 numbers and “did not approach or exceed” federal noise standards for residential zones.

The concerned residents, on a Facebook page set up for their cause, said they were waiting on detailed numbers and would be ready to take action.

“While we are waiting for all the noise numbers, we are in contact with an environmental lawyer,” a post stated Jan. 7, the last on the page.