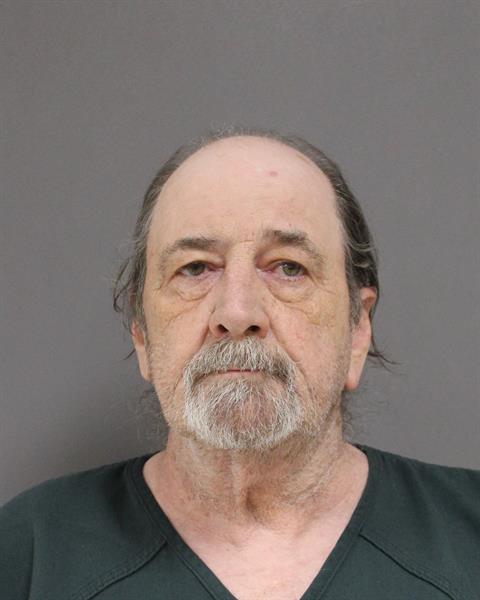 Brick police and federal authorities arrested a township man this week and charged him with possessing suppressors and counterfeit cash that was sent through the mail.

Detectives from the Brick PD’s Street Crimes Unit (SCU) along with agents from Homeland Security Investigations (HSI) executed a search warrant at the Conway Towers Housing Complex located at 165 Chambers Bridge Road, Brick, on Tuesday. The investigation began when detectives received information that a package was being shipped to an address in Brick which contained a firearms suppressor otherwise known as a silencer.

The subsequent search of the residence turned up the package containing the firearms suppressor as well as additional types of firearms silencers, as well as a “large amount” of counterfeit US currency, Capt. Keith Reinhard said. The U.S. Secret Service was notified in regard to the counterfeit monies, he added.


As a result of the investigation, Lawrence Turbett, 71, of Brick, was charged with four counts of possession of a prohibited device and was transported to the Ocean County Jail.