Cops: Man Urinated, Exposed Himself, Had Drugs Outside Adult Store in Brick 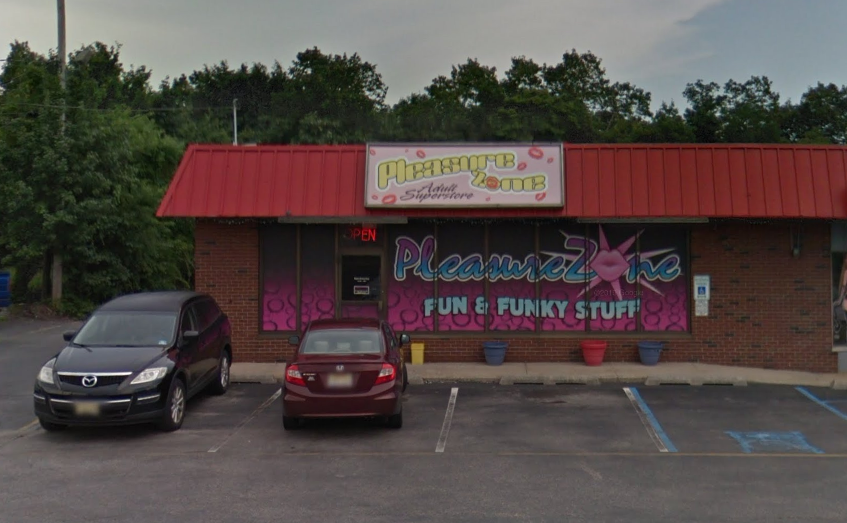 Fresh off a number of arrests for drug possession and lewdness outside the Pleasure Zone adult bookstore on Chambers Bridge Road in Brick, police arrested yet another man and charged him with numerous, similar offenses.

On Feb. 19 at about 9:25 p.m., the Brick police department’s Street Crimes Unit was conducting a check of the Pleasure Zone parking lot when they saw a man exit his vehicle with his genitals exposed and approach another occupied vehicle, according to Capt. Keith Reinhard.

The man, later identified as 42-year-old Omar Aragon Mendoza of Lakewood, began to urinate and, after doing so, “continued to expose his genitals,” Reinhard said.


Mendoza was confronted by the officers, at which time he allegedly attempted to discard drugs. Mendoza was taken into custody and charged with possession of cocaine, possession of drug paraphernalia and lewdness.

Mendoza was released on a summons.