Herbertsville Elementary Students to be Divided Between Three Schools; Officials Apologize for Confusion 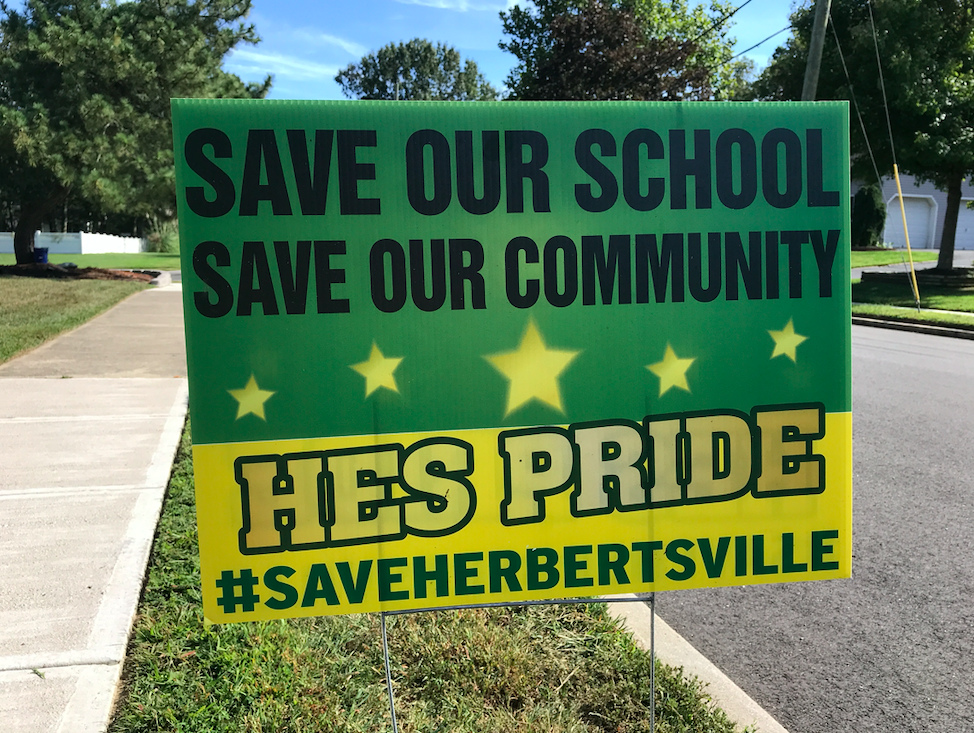 Students who attend Herbertsville Elementary School in Brick Township will be divided between three different schools next year when the “little school with a big heart” is repurposed into a preschool.

The issue of choosing new schools for Herbertsville’s students caused confusion among parents, some of whom were angry and spoke out at a Board of Education meeting Thursday night. They say they were notified via a letter sent home from school carried by students. In some cases, substitute teachers did not fold and staple the letters, leading to some upsetting moments. Making matters worse, typographical errors in the letters indicated all of the students would be transferred to Lanes Mill Elementary School, which was untrue.

In reality, the students in grades K-4 (fifth graders will go on to middle school) will be sent to one of three schools: Lanes Mill, Midstreams Elementary School and Veterans Memorial Elementary School. The issue of which students will attend which schools was settled Thursday, said Susan McNamara, the district’s Director of Planning, Research and Evaluation.


Though the future schools students will attend is being clarified with parents, they were still angry at the district. Several who spoke criticized the three-school split, saying their children were very upset over the fact that they may not be with their friends again come September. Other asked what would happen to their teachers and principal Walter Hrycenko.

McNamara said transportation needs dictated where students will be placed next year.

“We need to make sure we are providing enough seats on the bus,” she said. “We worked with Transportation to create those lists.”

In some cases, children who live mere houses away from each other may end up going to different schools, a significant break from the ultra-close community at Herbertsville, long viewed as an island of calm in an otherwise bustling district.

“You shoved Herbertsville students into these schools with no rhyme or reason,” one parent told board members. “It’s easy, but not right.”

Facing Board President Stephanie Wohlrab, the Herbertsville mother asked her to resign.

“That’s not uncommon,” replied McNamara, saying it is common for school districts to map kids in close geographical areas to different schools.

Parents still have some unanswered questions regarding fire codes and class sizes. McNamara said class sizes will range from 25 students to 32 students. By law, only kindergarten classes have a maximum number of students set at 25; if there are more than 25 students, the district must place an aide in the classroom.

Geri Bayles, a teacher at Herbertsville, shared her own sentimental perspective on the situation, sometimes breaking into tears.

“The last few months have obviously been very difficult for our Herbertsville family, to say the least,” said Bayles. “Many of the teachers have worked together at Herbertsville School for more than 20 years.”