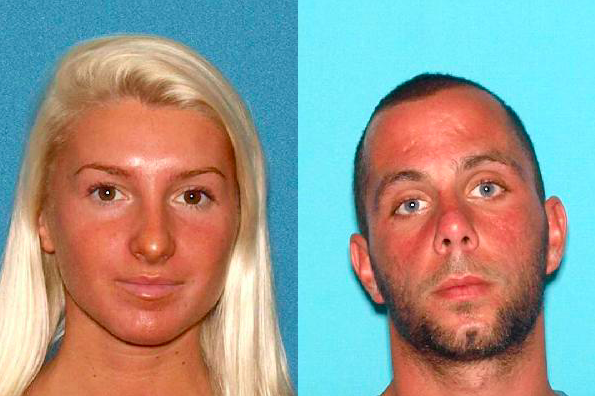 A Point Pleasant Borough woman must serve three years of probation and fifty hours of community service after she pleaded guilty to leaving the scene of an accident in which the victim sustained serious bodily injuries.

Brittany Keifer, 27, was sentenced Friday by Superior Court Judge Wendel E. Daniels. In addition to the probation and community service, Keifer was also sentenced to one year’s loss of driving privileges and a $2,500 fine as a result of her guilty plea to the motor vehicle offense of leaving the scene of an accident. Prosecutors had sought a jail term of 364 days.

Keifer pled guilty to the charges Dec. 2, 2019. The accident occurred Aug. 9, 2019 on Route 88. Her co-defendant, Kyle Ramos, 29, of Seaside Heights, previously pleaded guilty to a charge of hindering apprehension and will be sentenced at a later date.


Police said Kiefer struck a female juvenile riding a bicycle. At the time, authorities only had a description of a dark colored BMW that fled the scene. The victim suffered serious bodily injuries and was transported to Jersey Shore Medical Center, prosecutors said.

An investigation by the Point Pleasant Borough Police Department and the Ocean County Prosecutor’s Office Vehicular Homicide Unit determined that Keifer had struck the juvenile with her vehicle and fled the scene. She then contacted Ramos to pick her up at a location several blocks away in Point Pleasant. Ramos assisted Keifer in hiding the vehicle and attempted to have the vehicle repaired in an effort to hinder the investigation, according to prosecutors.

Keifer turned herself in to law enforcement the following day.