BlueClaws to Delay Start of Season Due to Coronavirus 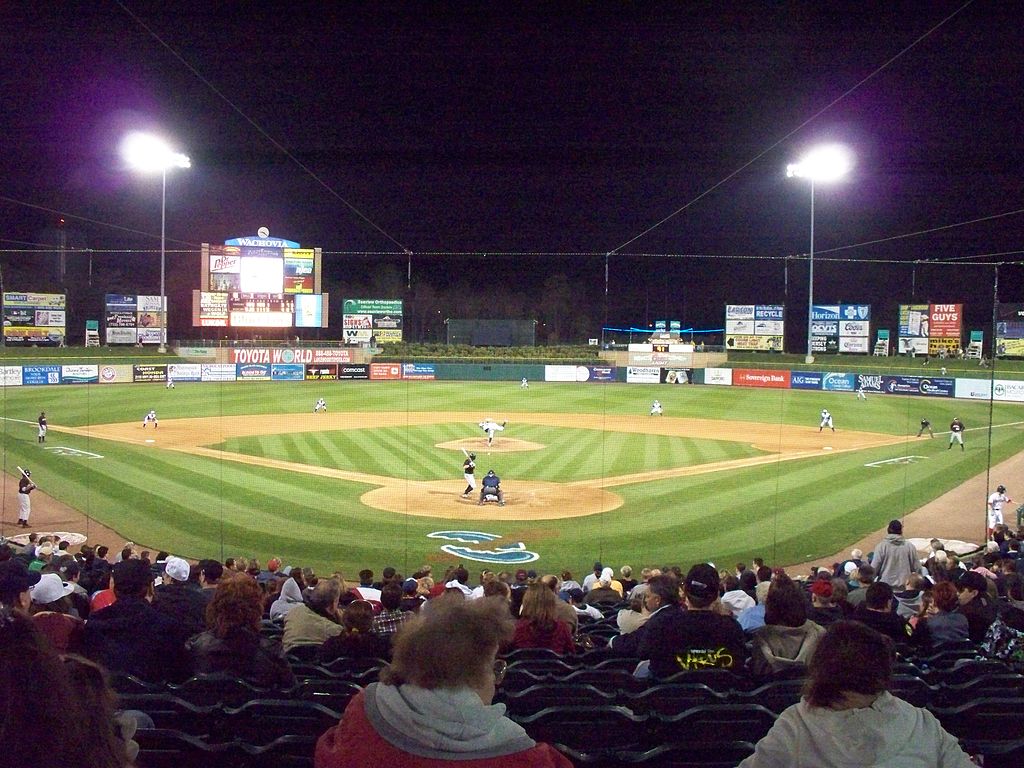 Moments after Major League Baseball announced that the remainder of spring training would be canceled and the opening season would be delayed by two weeks due to the coronavirus pandemic, the Lakewood BlueClaws announced they, too, would delay the start of their season.

In an announcement issue to the press and on social media, the team said the start of the 2020 season would be delayed, however they did not reveal a planned opening date.

“In accordance with the statements from Major and Minor League Baseball, the BlueClaws 2020 season will be delayed,” the announcement said.


The decision came in consultation with health authorities and in the immediate wake of the cancellation of remaining spring training games in the major leagues.

”We will continue to monitor the developments and will announce additional information about the 2020 season at a later date,” the statement said. “We will work with Major League Baseball and our community partners to resume play as soon as it is safe to do so. The health and safety of Minor League Baseball fans, players, and executives is our top priority, and our thoughts are with those around the world who have been affected by this outbreak.”

2020 was to be a major season for the Lakewood-based team. It is celebrating its 20th year as the Phillies’ single a affiliate at the Jersey shore. The team was scheduled to play its first game the night of April 16.