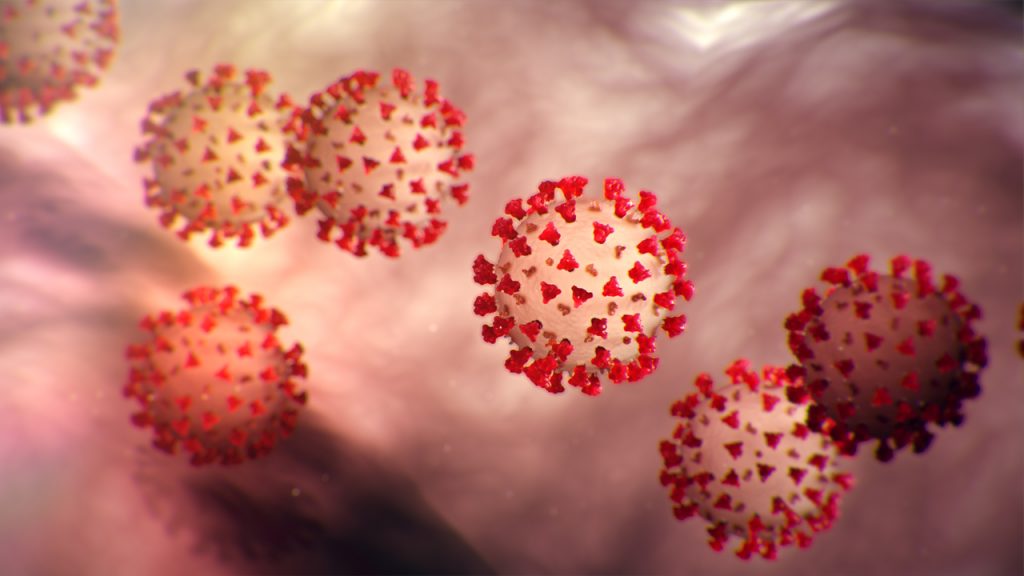 With 84 cases, Lakewood accounts for the majority of the infected population, with Toms River, at 28 cases, being the next-hardest hit. Following Toms River is Jackson Township, with 23 cases.

Brick Township has 14 confirmed cases, Mayor John Ducey said Tuesday night, but has not seen any deaths linked to the COVID-19 virus. One person has died due to complications of the coronavirus pandemic in the county.


Some insight into Trenton lawmakers’ thoughts were revealed during a Brick Township council meeting, when Ducey described several requests he submitted to Gov. Phil Murphy during a teleconference. Among them: pushing back the due date for property taxes, a moratorium on payments of cable and other utility bills, and body temperature screenings at supermarkets before entry is allowed.

The mayor said municipal governments, even if they want to do so, are not authorized to defer property tax payments under state law.

“I made that request and they are considering it, but there is nothing that has been passed yet,” he said. “We would be in favor of that. That’s something that we want for our residents, for sure.”

Ducey said that he did express concern to the governor about reports of large gatherings taking place in neighboring Lakewood.

“I was told that the Lakewood police are breaking those up and charging people criminally,” said Ducey.