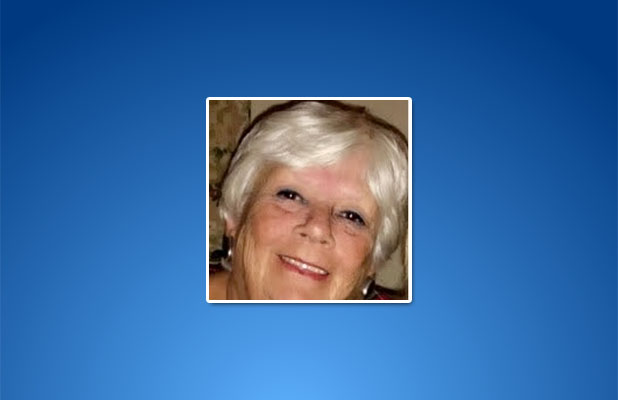 Dorothy Carol Scarpelli (nee Montulet) passed away on March 15, 2020 at Ocean Medical Center, Brick. She was born in Long Branch and lived in Brick before recently moving to Bonita Springs, Fla.

“Dorothy was a loving, devoted wife, mother, grandmother, aunt and friend. She was a homemaker and an avid gardener,” an obituary from Colonial Funeral Home, Brick, said. “Dorothy enjoyed knitting and sharing memories with her grandchildren.”


According to the obituary:

Cremation is private and under the direction of Colonial Funeral Homes in Brick.