Police Break Up Four Gatherings in Lakewood, Including an Open School and Backyard Wedding 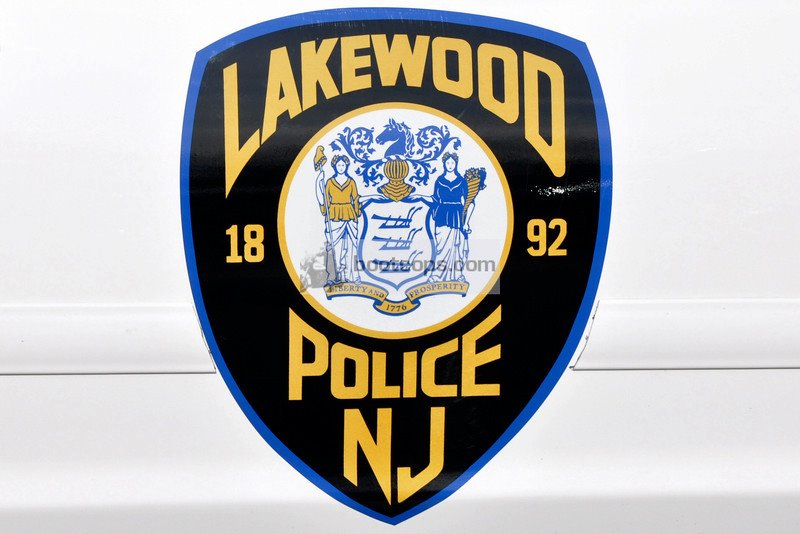 Problems have persisted in Lakewood in recent days with adherence to the state’s social distancing orders to stem the spread of coronavirus – with multiple incidents involving children having been reported by the office of the state attorney general.

Shmuel Hirth, 49, Asher Jacobs, 23, Shmuel Weneintraub, 21, Pinchos Sinsky, 19, Shcomo Rosenfeld, 18, Arych Penstien, 22, Yuhuda Bronspigez, 25, and Rivka Jacobs, 47, were charged Tuesday by the Lakewood Police and Ocean County Prosecutor’s Office with violating the emergency orders. Police responded to a report of a school that was open in the first block of Drake Road, a statement from the AG’s office said. Police allegedly found a group of male students at the school who had been given permission to study there by the head of the school, Shmuel Hirth. Rivka Jacobs is the mother of one of the students, who is a juvenile.

In a separate incident, Yosef M. Notis, 43, of Lakewood, was charged early Tuesday morning by Lakewood police for violating the emergency orders by giving children permission to open the gym at his school on Oak Street to play basketball. There were eight male youths in the gym, the AG’s office said.


Authorities also broke up another gathering related to a backyard wedding.

According to the AG’s statement, police responded to Read Place on a report of a backyard wedding. Officers allegedly found a van in the driveway occupied by two adults and three children. The driver “advised that she was there for family photos for a wedding,” the statement said. In the backyard, there was a photographer, Yakov Makukha, photographing a family of six. Summonses were issued to all of the adults who were present.

As the Lakewood police and the county prosecutor’s office were investigating a report of a “large gathering at a home on 8th Street,” Ellinson, a neighbor, pulled up in his SUV and allegedly began yelling at police about their actions at his neighbor’s house.

“He continued to yell and nearly struck an officer as he drove away,” the statement said.

Police stopped him and issued a summons.

Lakewood continues to lead Ocean County in the number of confirmed COVID-19 cases. As of Wednesday night, health officials reported 1,403 cases in the township. Toms River had the second-highest number of cases with 901; Brick had the third-highest with 677.