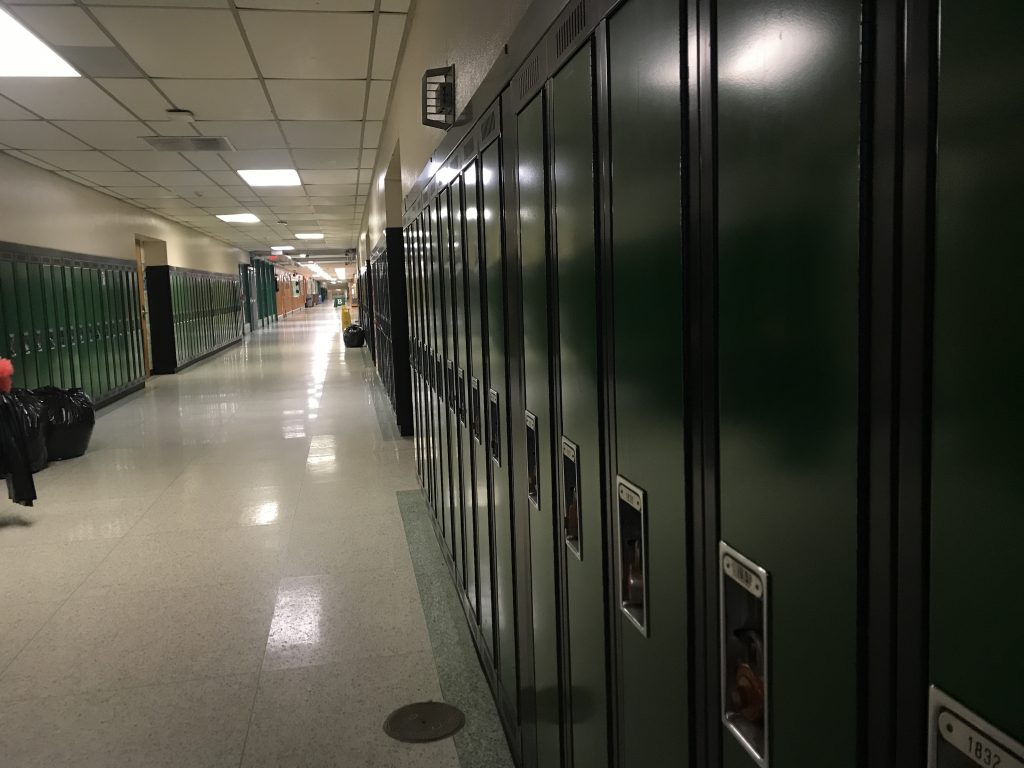 Brick taxpayers will see a 1.8 percent tax increase for the 2020-21 school year, while state funding will drop by an additional $4.2 million. The slash in funding from Trenton will result in the equivalent of 50 positions being eliminated district-wide, as well as increases in class size, but student programs and athletics were largely spared from the sharp ax of budget cuts.

The Board of Education’s spending plan for the 2020-21 school year, adopted at a virtual meeting Thursday night, will see the district shed the equivalent of 50 full time positions: 19 in the middle schools, 16 in the elementary schools, 10 at the high schools, plus three teacher aides, one facilities and grounds employee and one child study team position.


“To date, the district has eliminated over 70 positions due to the negative effect of S-2,” said Superintendent Thomas Farrell, referencing the name of the bill that will cut more than $20 million in state funding to Brick schools under a plan agreed to by Gov. Phil Murphy and state Senate President Steve Sweeney. “With this budget, we expect that number to go over 100.”

The district will add 14 new preschool teachers and nine preschools aids under a grant program that is separate from the regular K-12 budget. One autism teacher and one behaviorist will be added as well. The net effect will be a loss of 25 positions, though almost all of the new positions will be at the preschool level. The district expects to serve 330 preschoolers next year, or about a third of all children in the preschool age group in Brick Township. Public preschool is offered to all special education students and through a lottery system to general education students.

Special education will be untouched next school year, and autism-centered programming will be expanded. Programs offered to all students, as well as athletics and co-curricular activities will largely remain in place as they currently are offered.

Class sizes are expected to increase slightly, with the following estimated by the district: 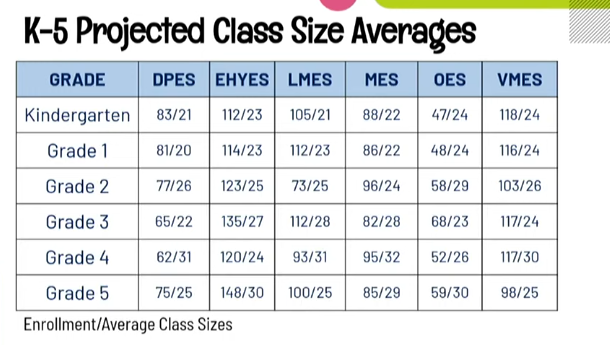 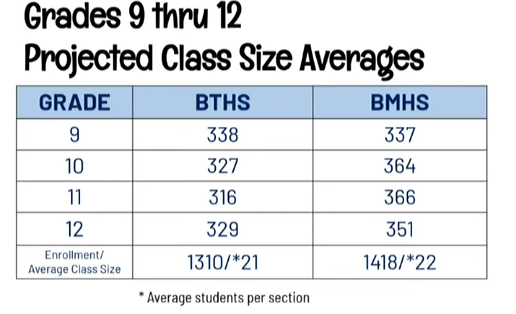 Spending on pupil support, special services for certain students, will rise 5.3 percent to $18,916,807, however district Business Administrator James Edwards said this expenditure is aimed at bringing more students back into the district who previously attended specialized private schools, ultimately saving the district money.

The cost of employee benefits will rise 2.2 percent to $34,920,271. This figure was expected to be higher, however Edwards said the district will realize a savings since it opened an in-district medical facility where staff can receive free medical care rather than going to outside physicians, and a change by the district’s insurance broker which resulted in a lower cost of benefits administration.

The district also reduced its debt service load by 5.6 percent, thanks to previous debt being retired as well as current debt being refunded at lower interest rates.

Spending on capital projects – large-scale improvements to school facilities – will rise 22.2 percent, from $4.7 million last year to just under $5.8 million in 2020-21. Expenditures will include the purchase of four new, 54-passenger buses, 2,000 Chromebook computers, 261 LCD projectors and 480 tablets. The district also received a public safety grant of $345,000 which must be supported with a local share of $105,000. This combination of funding will see the district purchasing DVRs, monitors, workstations and cameras.

The future, however, continues to be bleak, according to officials. Next year, the state will cut an addition $5.2 million in funding as the seven-year drawdown under S-2 continues.

The state, Edwards said, considers Brick a wealthy district that should be able to afford a 100 percent share of its own cost to provide education. Under the state’s formula, Brick residents should pay $34 million in additional taxes, or about $992 per household for those with an average-assessed home in town.

“Our future, fiscally, is in dire straits with the effects of S-2,” said Farrell. “This will contribute to an additional loss of jobs. Next year’s 2021-22 budget could be catastrophic to our student programming, class sizes and staffing.”