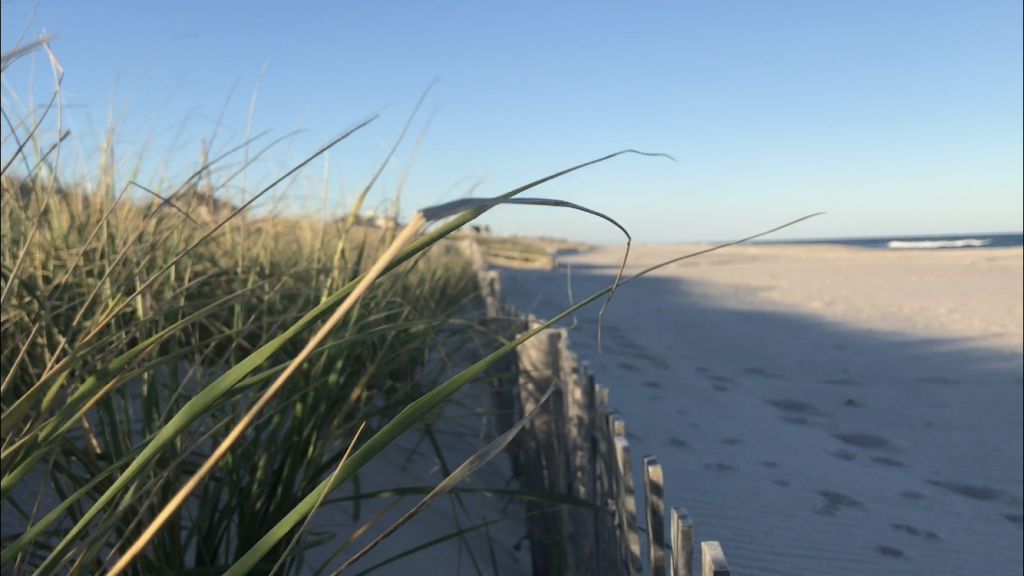 Brick Mayor John Ducey announced Tuesday that the township’s beaches have reopened to the public.

The beaches had been closed to help stem the spread of the coronavirus epidemic. They are now reopened to the public, however Gov. Phil Murphy is expected to issue statewide guidelines on beach usage before the formal opening of beaches during the busy summer season when lifeguards are in place.

Ducey said the public can access Brick Beach I and Brick Beach II. The parking lot at the township’s largest beach, Beach III, is currently undergoing a previously-planned repaving project and is not open to vehicles.


“You can walk on [beach] three, but you need to get onto the beach from [beaches] one and two,” Ducey said.

The popular walking and jogging path around the Brick Reservoir off Sally Ike Road remains closed to the public. Access to the reservoir is under the jurisdiction of the Brick Township Municipal Utilities Authority – a separate entity from the municipal government – and that agency will determine, in consultation with the state, when the public will be allowed back on site.

Ducey said he sent a letter to the BTMUA asking about access on behalf of residents who inquired, and they responded with a statement.

“We are primarily a secure water reservoir and a source for safe drinking water,” the letter said. “While we do offer some park-like activities, we are not a traditional park.”

Because of the sensitivity of water resources and the need to protect its essential employees, the public cannot yet be allowed on the path, which presents its own challenges.

“Unfortunately, there is no mechanism of monitoring in place to assure that people will not congregate in larger groups than advised or practice safe social distancing measures,” the letter said. “As the weather improves, the amount of visitors will increase substantially at the reservoir. The track around the reservoir is narrow, not allowing two people to pass without entering one another’s space.”

The BTMUA, in the letter, said the path would “remain closed for the time being.”