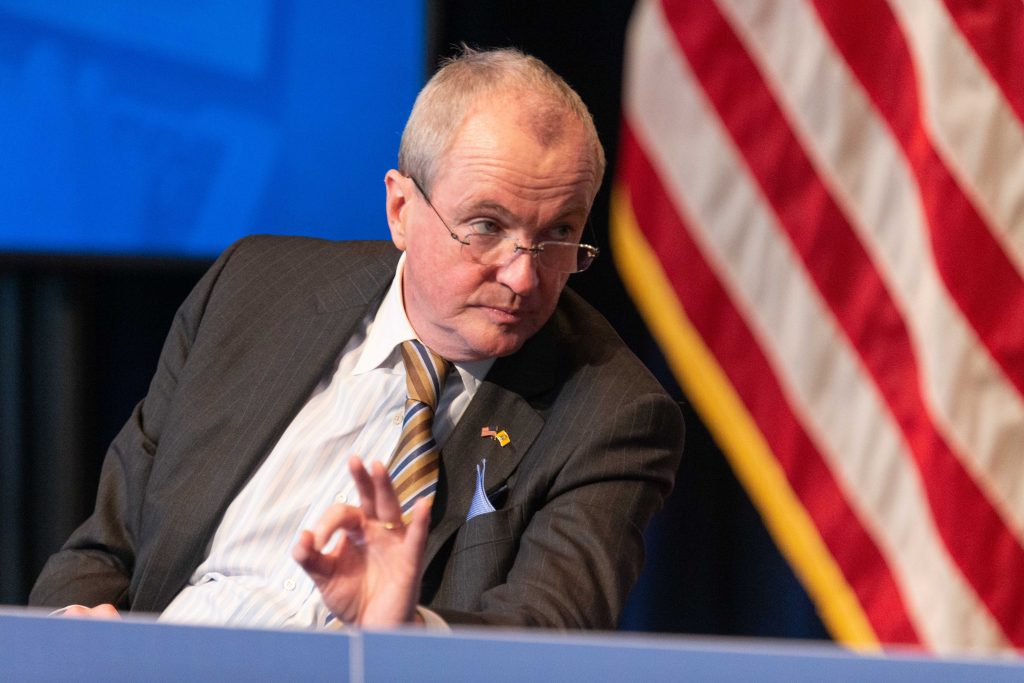 New Jersey Gov. Phil Murphy announced Wednesday he has extended a public health emergency order for an additional 30 days, continuing the implementation of restrictions on business and orders for residents to socially distance.

Murphy today signed Executive Order No. 138, which extends the Public Health Emergency declared on March 9, 2020. Under the Emergency Health Powers Act, a declared public health emergency expires after 30 days unless renewed. It was last renewed on April 7 and lasted until May 7, meaning the new order will last through June 7.

“Extending this declaration ensures that we can continue using every resource at our disposal to mitigate the spread of COVID-19,” said Murphy. “But I want to ensure that this extension is not interpreted to mean that we are reconsidering our path forward or changing course on the principles I laid out last week in the Road Back plan.”


Murphy said the state government will continue to stand by its phased reopening plan and “protect public health as we responsibly take steps to get the economy moving again.”

Several sources in local government said Murphy was expected to announce guidelines for the formal reopening of beaches for the coming summer bathing season sometime this week. It is unknown whether the extension of the emergency order will affect those plans. Seaside Heights Mayor Anthony Vaz said he would be hesitant to reopen the town’s world-famous beach and boardwalk while a “Stay at Home” order was still in place.