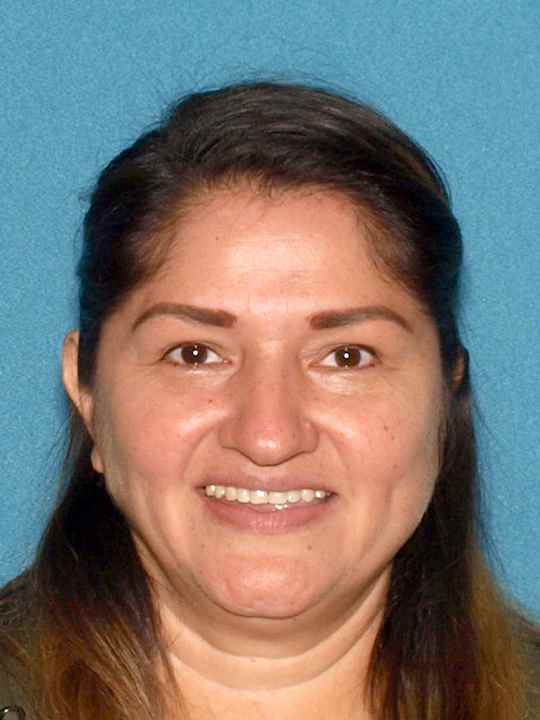 A Brick Township woman who police say is at large has been charged with murdering a family member Sunday, authorities announced Tuesday.

Mayra Gavilanez-Alectus, 48, of Brick, has been charged in the murder of Rebecca Gavilanez-Alectus, 32, of Brick. The alleged killing occurred at an apartment on Creek Road, behind the Maple Leaf Park condominium complex, on Sunday. The body of Gavilanez-Alectus was found unresponsive after police were called to the home. The specific familiar relation between the two women was not divulged.

According to a statement from the Ocean County Prosecutor’s Office, an autopsy conducted Monday determined the manner of Gavilanez-Alectus death to be a homicide. The ensuing investigation by the Brick and county law enforcement revealed that both the victim and the defendant resided at the Creek Road address and that a “cylindrical container used for the purpose of chilling wine” was utilized in the commission of the murder.


The injuries sustained by Rebecca Gavilanez-Alectus “were consistent with the implementation of this item,” the statement said. A warrant for the arrest of Mayra Gavilanez-Alectus was issued after police alleged she was behind the slaying.

The search for Mayra Gavilanez-Alectus is underway, and includes local and county authorities as well as the FBI, United States Department of Homeland Security, United States Immigration and Customs Enforcement and the United States Marshals Service.

“Our focus now is to find Mayra Gavilanez-Alectus and bring her into custody,” Prosecutor Bradley Billhimer said.

Anyone with information regarding the whereabouts of Mayra Gavilanez-Alectus is being asked to contact Detective Ken Steinberg of the Brick Township Police Department at 732-262-1113 or Detective John Carroll of the Ocean County Prosecutor’s Office Major Crime Unit at 732-929-4760, ext. 3964.