Brick Township’s annual Summerfest series of concerts and fireworks displays are unlikely to be held in July as scheduled, officials said.

In a way, the events are victims of their own success. Gov. Phil Murphy raised the attendance limit for outdoor events to 250 on Monday and expects to raise it to 500 by July 3, but Summerfest draws thousands of fans – especially fireworks shows close to the Independence Day holiday. Political protests and religious services continue to be the only events that are exempt, the governor’s office said.

“At this point, we are seeing restrictions being lifted and changed frequently, but not at a pace where we could reasonably expect that kind of crowd in early July,” said township Business Administrator Joanne Bergin.


The township has also ruled out having a fireworks display separate from the usual Summerfest schedule. Through social media, some residents wondered if the town would consider a limited beach crowd and a display that could be seen by boaters – similar to a private display planned in a Toms River neighborhood. 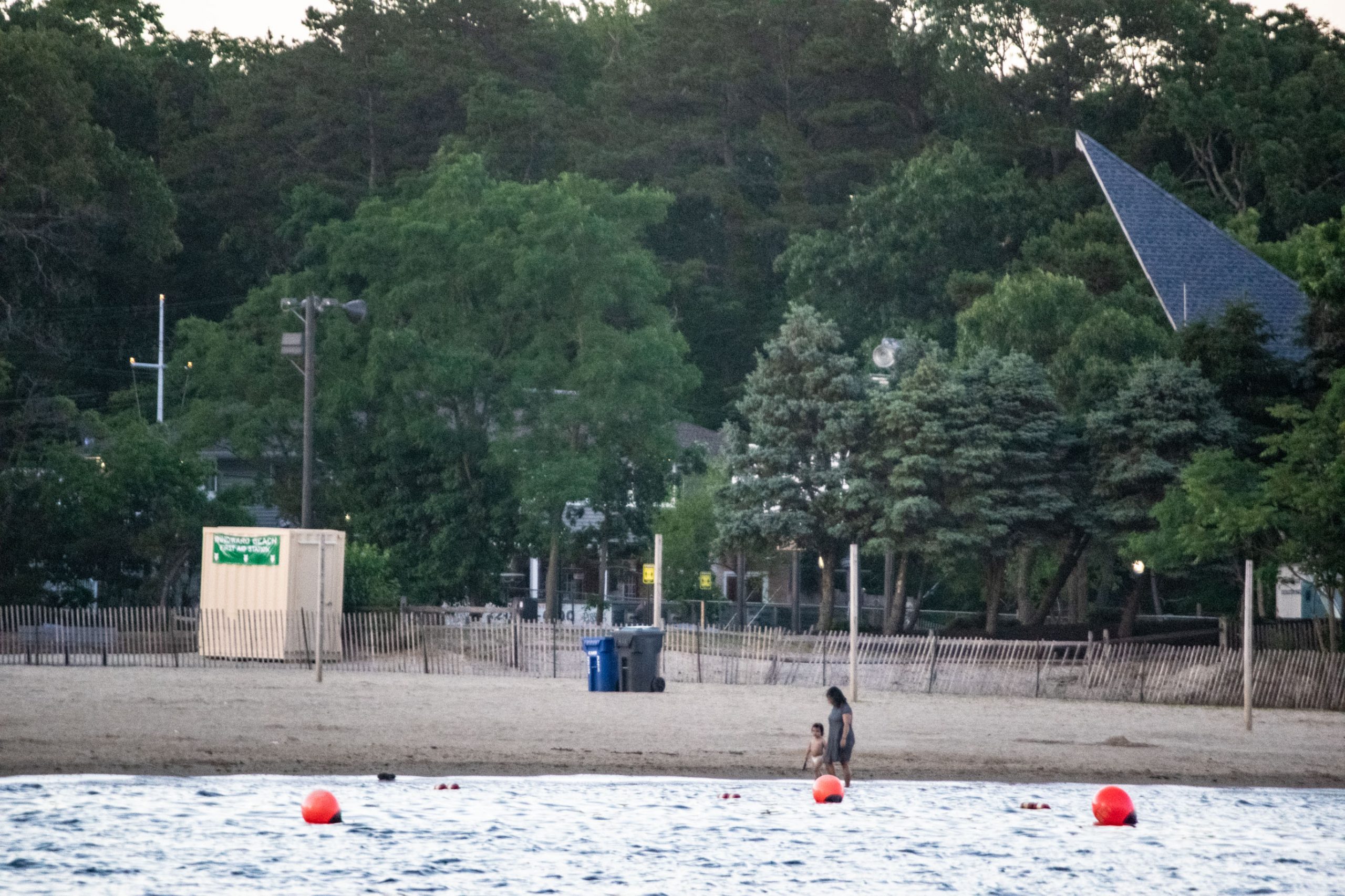 The news is not all bad, however. While it is unlikely the Summerfest shows will go on in the coming weeks, the celebration is not completely canceled.

Possible dates are under consideration for later in the summer, said Bergin.