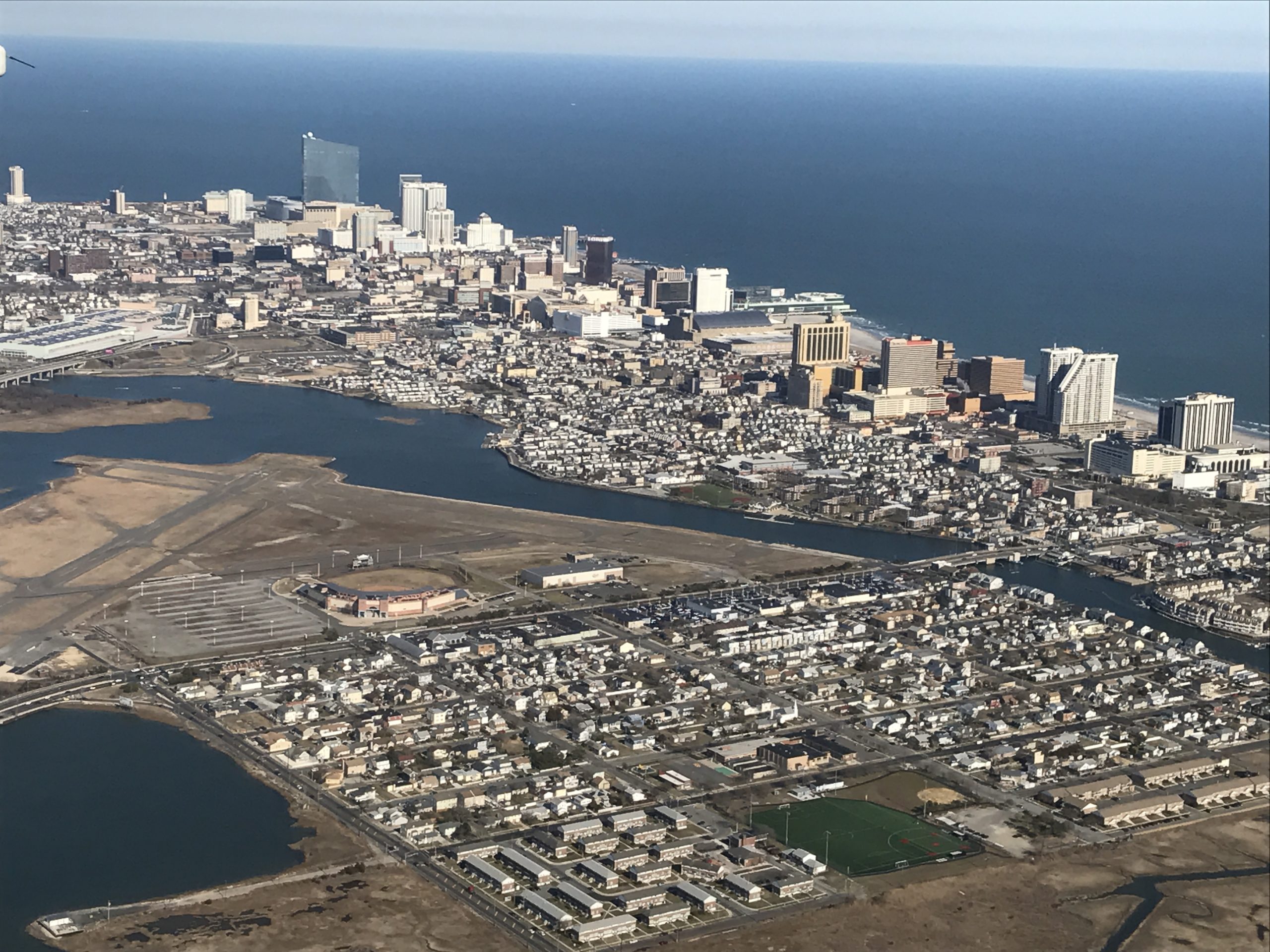 One casino in Atlantic City has already announced they will suspend their plan to reopen Thursday after a late-night announcement by Gov. Phil Murphy that the state will bar customers on casino floors from drinking, smoking and eating.

The Borgata Hotel Casino and Spa, the city’s most profitable property, was set to have a four-day-long “soft opening” by invite only beginning July 2, the date casinos can reopen, following reopening to the general public at 25 percent occupancy. Those plans were abruptly canceled after the governor’s announcement.

“We respect the Governor’s decision to postpone the reopening of indoor dining in New Jersey to protect the public,” a statement from the casino said. “Given this decision, our property Borgata Hotel Casino & Spa in Atlantic City will remain closed. Our guests expect a special experience when they come to our property and if we cannot provide that level of hospitality, we feel it best that we remain closed until such time that the Governor lets us know it is safe to offer food and beverage.”


The restrictions stem from the inability of casino patrons to wear masks while consuming food and drink as well as smoking, the governor’s office has said. The prohibitions in Atlantic City are the latest of several precautionary measures announced Monday as coronavirus infections grow in several states across the country. Murphy, earlier in the day, announced that New Jersey restaurants would not be able to seat indoor tables. Indoor dining was also set to resume on July 2 with a 25 percent capacity limit.

“Unfortunately, the spike in cases in numerous other states, compounded by instances of non-compliance in New Jersey, require us to hit pause on the restart of indoor dining indefinitely,” said Murphy. “I recognize that there are many establishments whose owners, managers, and customers have been responsible, but we cannot move forward unless there is complete compliance. Throughout every step of our restart, we have been clear that we would not hesitate to hit pause to safeguard public health, and this is one of those times.”

A report in The Press of Atlantic City indicated that numerous casino heads would be reviewing their reopening plans in light of the announcement. There was no word on what other casinos in the struggling resort town would do, exactly, besides Borgata.

While casinos may be the most visible businesses affected by the restrictions on eating, drinking and smoking, it will affect those in many sectors of the economy.

Murphy’s executive order also prohibits the consumption of food or beverages and smoking in the “indoor premises of any retail, recreational, or entertainment business, including casinos, where masks are strictly required.”

The sole exception to the rule is a momentary lowering of the mask to sip water in order to remain hydrated, the governor’s office said.

The strongest rebuke to Murphy’s executive order came from U.S. Rep. Jeff Van Drew (R-2), who said the prohibitions were “no longer about safety.”

“This is Governor Murphy forcing businesses to die – businesses that just spent months investing and preparing to open at a time to which he gave his word,” Van Drew said in a prepared statement.

The reluctance of casinos to reopen without being able to serve food or beverages, nor allow smoking, produced questions from many Borgata employees in the casino’s Facebook page announcement. Many said they have not heard from their employer since March, while others worried that their health benefits – temporarily being covered by their labor union – may be in jeopardy if casinos are allowed to reopen but theirs chooses not to do so.

There was no statement from Borgata or any of the labor unions representing employees on the status of health benefits or other assistance for workers.