N.J. Will Require 14-Day Quarantine for Anyone Coming From 9 States, Including Florida 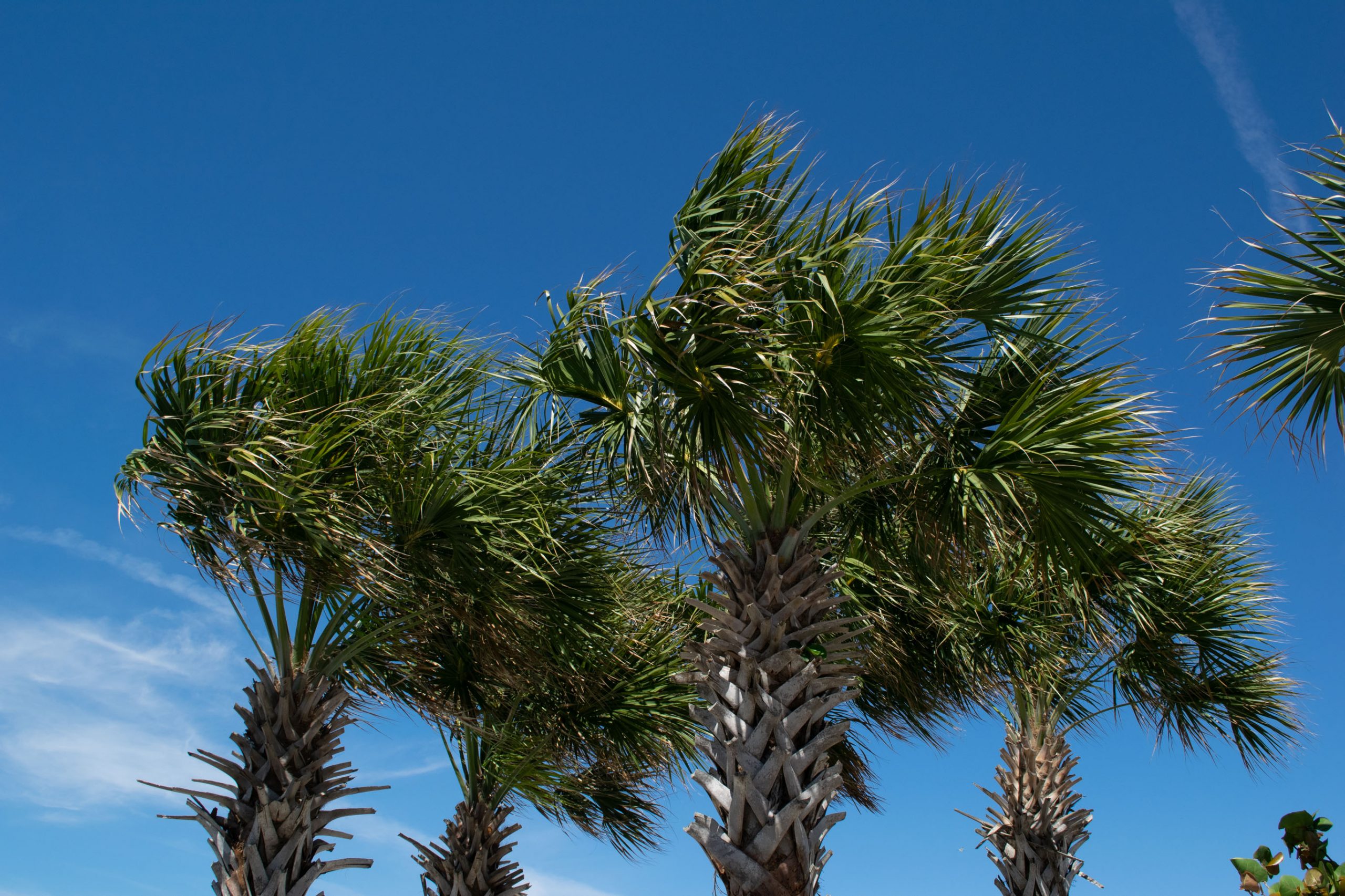 In a similar move to regulations imposed by Florida and several other states when New York and New Jersey were the collective epicenter of the growing threat of coronavirus, New Jersey, New York and Connecticut announced that anyone entering their states from nine others deemed to be new hot zones for the virus will be obligated to undergo a 14-day quarantine enforced by law.

Florida led the previous iteration of state-versus-state quarantines, setting up checkpoints on I-95 and I-10 and collecting information from drivers coming from New York, New Jersey, Connecticut and Louisiana. Now, as the threat in the northeast begins to wane, those states are imposing similar regulations on numerous others.

The states affected are Arkansas, Alabama, Arizona, South Carolina, Texas, Florida, North Carolina, Utah and Washington. The impact for those coming to New Jersey from Florida will undoubtedly be the most significant, considering the seasonal populations the two states share. Florida has 109,114 total cases, 13,574 hospitalizations and 3,281 deaths attributed to the virus. New Jersey has confirmed 169,892 cases and 12,995 deaths, though hospitalizations are steadily decreasing in New Jersey while increasing in the states that were included on the blacklist.

It is not yet known whether police will set up checkpoints on major entryways to the state in order to question those entering. In Florida, the two interstates were the only roadways with checkpoints, making it theoretically possible for a driver to avoid them, though some exits and entrances to nearby highways were closed to discourage motorists from doing so. Cuomo, specifically, said police would be empowered to stop cars with out-of-state plates.

At the Florida checkpoints, those from the four states they previously identified were allowed to continue on to their destination, but were given papers ordering the quarantine and health authorities and police were notified at their destination so they could confirm the person was isolating.

The mandatory quarantine order is effective at midnight Wednesday into Thursday. New Jersey, New York and Connecticut will continually update and publish on their respective websites a list of states to which the new advisory applies. The information will be updated regularly, officials said.

“Over the course of the past few months, our states have taken aggressive action to flatten the curve and beat back the coronavirus,” New Jersey Gov. Phil Murphy said, “As a result of our collective efforts, we have low infection rates, falling hospitalizations, and have steadily been reopening our economies. Unfortunately many states continue to have high transmission rates. We are proud to work with our partners in New York and Connecticut on a joint incoming travel advisory to ensure continued progress against this virus and to keep residents of the tri-state area safe.”
Total
210
Shares
Share 210
Tweet 0
Pin it 0
Share 0