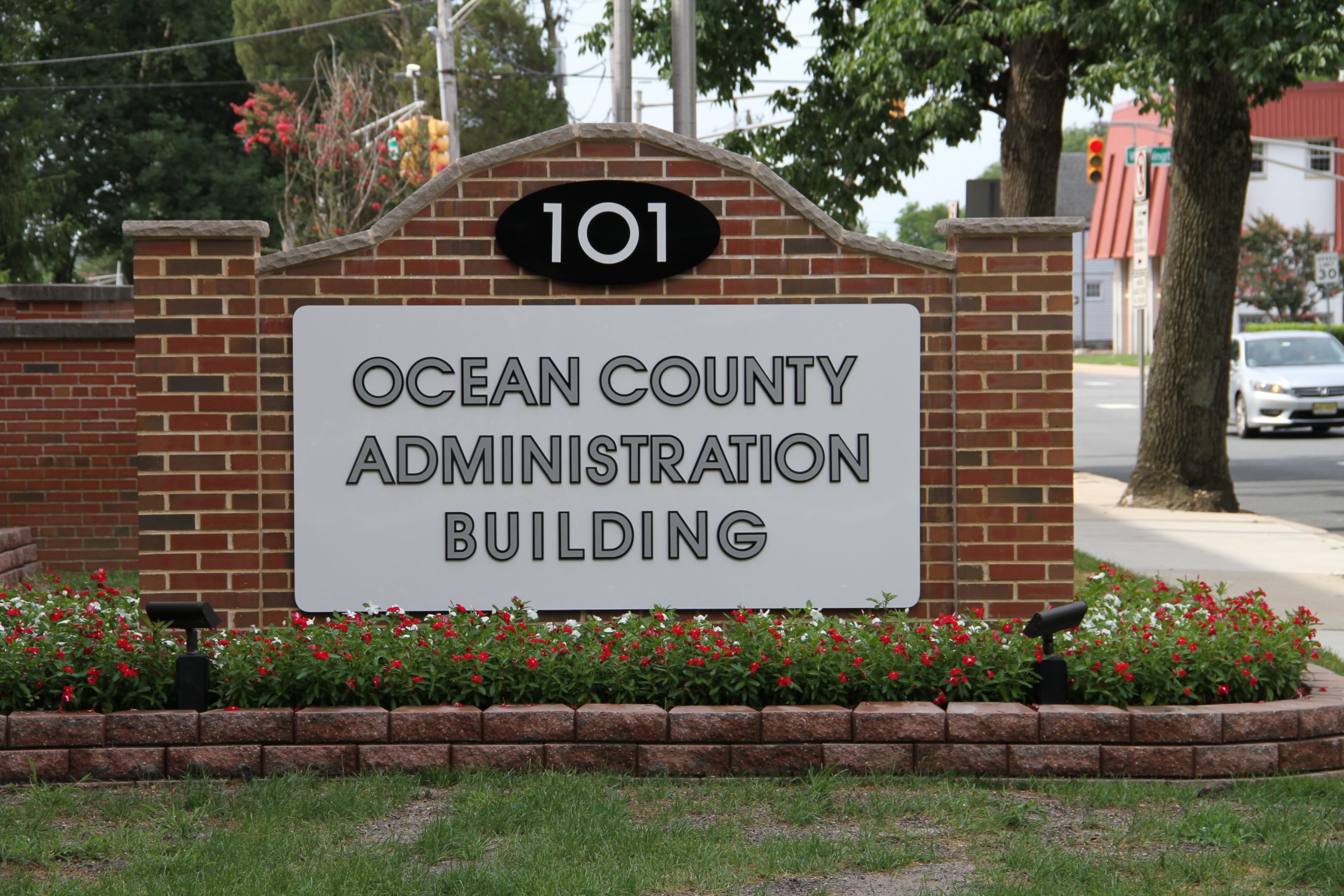 Fears that state budget cuts in the wake of the coronavirus pandemic could spell the end of two programs aimed at keeping senior citizens from leaving New Jersey have prompted Ocean County Freeholder Joseph Vicari to lobby for the extension of the two programs.

The administration of Gov. Phil Murphy has proposed $5 billion in spending cuts for the 2021 fiscal year to help fill a budget hole of more than $10 billion that is estimated will exist due to a lack of tax receipts caused by the pandemic. The state generates almost all of its revenue through sales taxes and its income tax – both of which will generate far less due to interruptions in the business community. In May, State Treasurer Elizabeth Muoio proposed a state spending plan that does not fund the rebate programs, though the legislature will have the final say on the future budget.

“With more than 173,000 seniors living in Ocean County, these programs provide substantial help to our seniors many of whom are living solely on monthly Social Security checks,” said Vicari, who serves as Chairman of the Ocean County Office of Senior Services. “When your monthly income is no more than $1,400 from Social Security, taking away these programs will only increase the severe financial hardship already experienced by this vulnerable population.”


The Senior Freeze program is a property tax rebate program targeted toward senior citizens whose household income falls below a certain threshold. For 2019, it was $91,505. There are also long-term residency requirements. The Homestead Rebate program grants money to municipalities that is passed on to eligible homeowners, though the state has lagged behind payments for years.

Both programs are aimed at ensuring the elderly can meet their bills and remain in New Jersey, which holds the dubious distinction of having America’s highest property tax burden.

“Both of these programs are critical to the ongoing self-sufficiency and financial security of older adults in Ocean County,” Vicari said. “It’s imperative that we all advocate for our seniors so they can hold on to the programs that provide them some property tax relief.

“Our most vulnerable and frailest residents have been greatly impacted by the coronavirus pandemic,” Vicari said. “Counties and municipalities have worked hand in hand to provide as much assistance as possible to help them through this time. This proposed action by the state will be a detriment to the people who have been affected the most.”

Officials are also concerned about the impact of cuts to the programs in Ocean County, which is home to the state’s largest senior citizen population. If elderly residents are unable to meet expenses, some of those costs could be passed on to county taxpayers in the form of increased social services costs as well as reduced real estate valuations.

“Now is not the time to introduce this change,” Vicari said.