Brick Woman Pleads to Manslaughter in Stabbing Death of Her Fiance 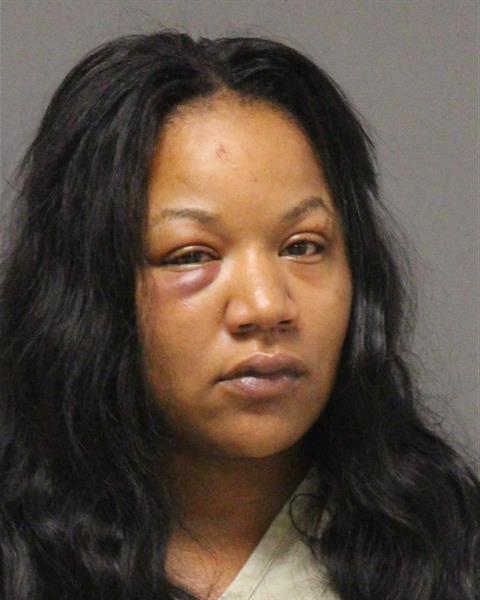 Prosecutors are recommending a five-year prison sentence for a woman they say stabbed her boyfriend to death last year, then fled a local hospital after leaving him there.

Ciara Williams, 27, pled guilty to a charge of reckless manslaughter Thursday in an Ocean County courtroom. Williams had originally faced murder charges, however she hatched a deal with prosecutors after alleging abuse by her former partner, Dennis Power, 35, also of Brick.

“Although Ms. Williams was originally facing more significant charges with greater sentencing exposure, legitimate self-defense claims arose during the course of our investigation which we simply could not ignore, and which we were required to take into account in evaluating this very difficult case,” said Prosecutor Bradley Billhimer. “The claims of self-defense, combined with considerable proof problems led to this resolution which we believe to be just and reasonable after careful consideration of the facts under circumstances.”


The case stems from an incident that took place Sept. 29, 2019. According to authorities, police were called to Ocean Medical Center in Brick regarding a male victim with an apparent stab wound to his chest.  Police were able to ascertain that the victim, Power, was driven to the hospital by a female later determined to be Williams.

Hospital staff went to the vehicle and found Power unconscious, but breathing. He was then rushed inside the hospital where lifesaving measures were attempted, but those efforts were ultimately unsuccessful, and Power succumbed to his injuries.