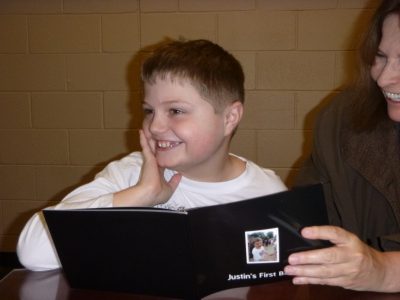 
I think the shift has to do with the world slowing down, and us being able to focus on the task at hand without having to rush off to do something else.