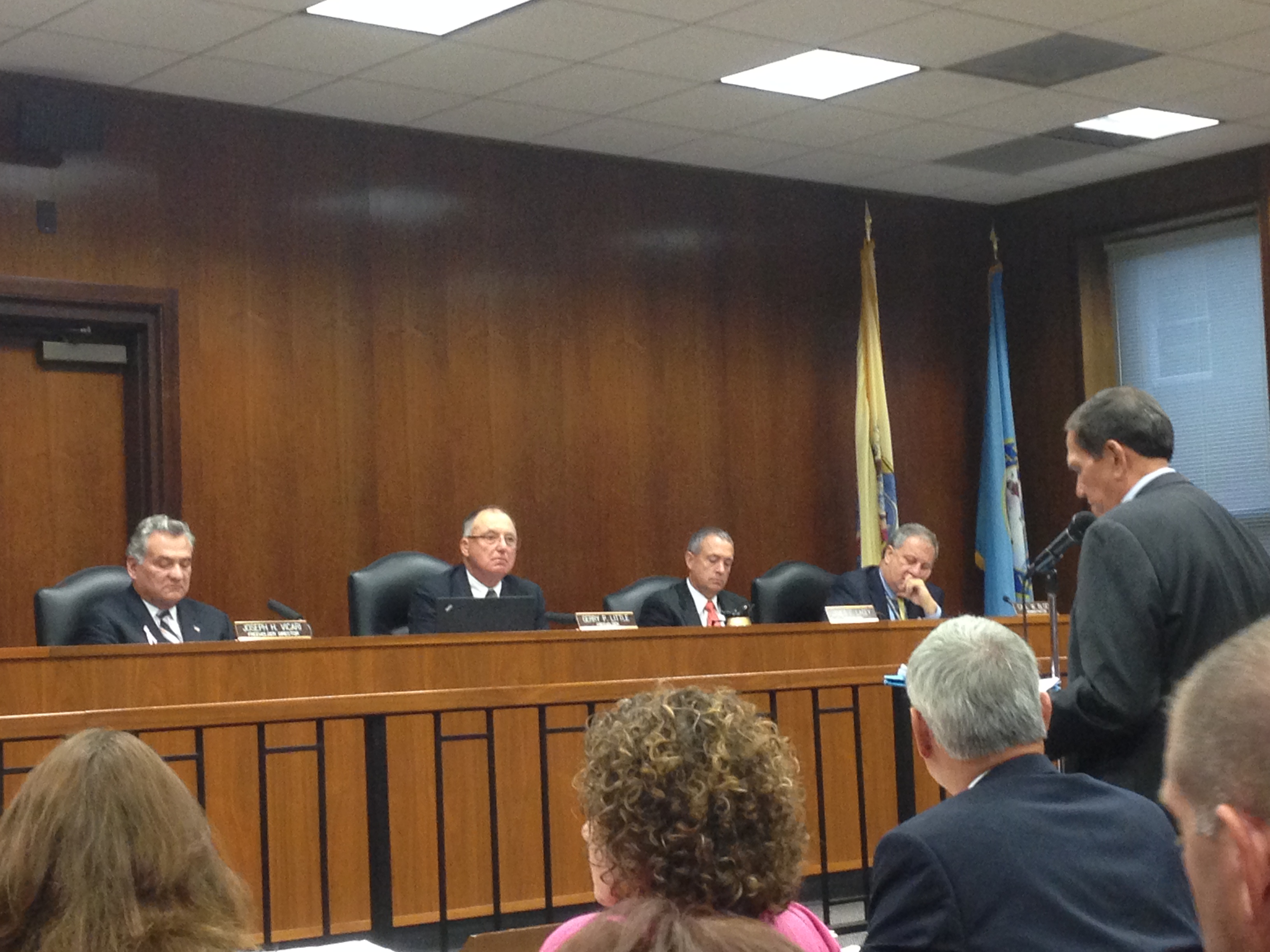 The state’s three top Democratic lawmakers have agreed to a plan to change the name of representatives of the state’s 21 counties from “freeholders” to “commissioners,” saying the current title dates back to a period of racism in the state’s history.

The announcement Thursday between Gov. Phil Murphy, state Sen. President Steve Sweeney and Assembly Speaker Craig Coughlin, effectively revives a proposal from 2018 to change to drop the freeholder title and replace it with “commissioner,” but the move faced backlash at the time. Many freeholder boards across the state said the word “commissioners” is more closely associated with unelected appointees than elected officials, but it appears the tide has all but turned in a day. The initial bill was proposed by Sen. Joseph Pennacchio, a Republican from Morris County.

“As our nation tears down symbols of injustice, we must also tear down words we use in New Jersey that were born from racism,” the three lawmakers said in a joint statement issued Thursday afternoon. “It’s past time for New Jersey to phase out the term ‘freeholder’ from our public discourse –  a term coined when only white male landowners could hold public office.”


In 2018, when the title change was first proposed, Ocean County’s freeholder board vehemently opposed the measure. The late Freeholder John C. Bartlett, who was also a professor of history and government at Ocean County College and a career teacher, spoke most outwardly in opposition, saying the board had carried the same name since the county was formed in 1850.

“It pains me to think the state senate has before it a bill which would change the name of all Board of Chosen Freeholders in New Jersey to ‘Board of Commissioners,'” he said at the time. “I don’t know of a nice way to say this, and I’m not going to try – I can’t think of a more stupid idea.”

No current members of the board could be reached for comment, however it is expected the body will render an opinion in some form before legislation is passed in the state legislature.

In New Jersey “commissioners” is more closely associated with members of unelected “commissions,” though some small towns use it in place of “council” or “committee” members for municipal governing bodies. In other states, such as Florida, county government has long been run by a Board of Commissioners.

The trio of Democratic lawmakers said in their statement that they will support legislation changing the name in order to update terminology.

“This is not a matter of political correctness; it is a corrective action to replace an outdated designation that is rooted in institutional prejudice,” the statement said.