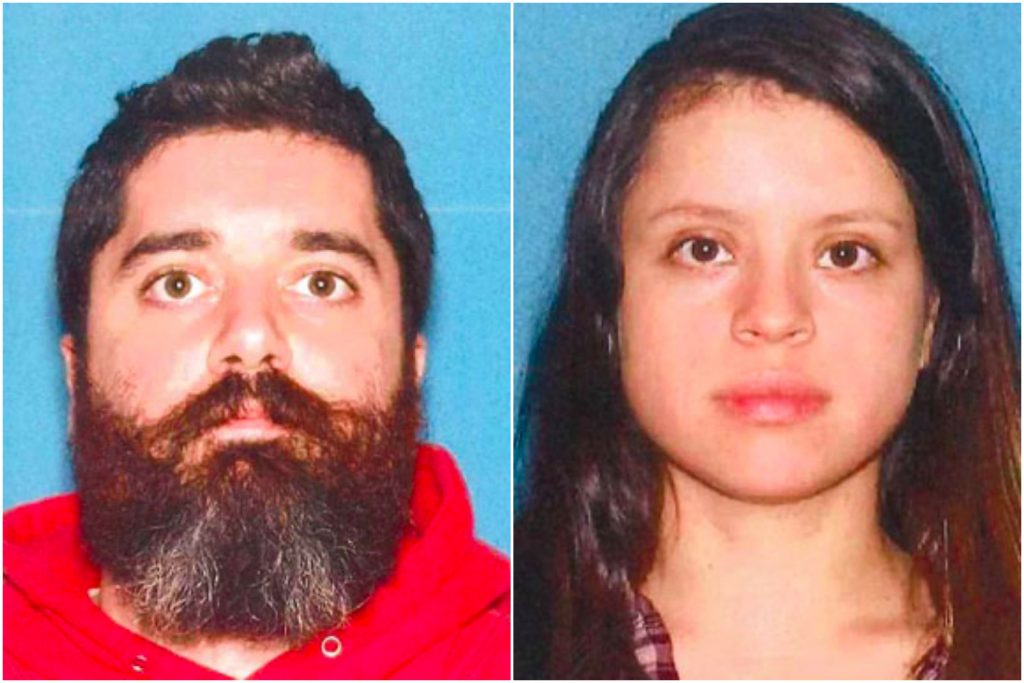 A Brick Township couple is facing a slew of drug charges and stand accused of distributing a number of hallucinogenics including psychoactive mushrooms and the drug Dimethyltryptamine, commonly known as DMT.

Patrick Fasano, 31, and Maria Fasano, 27, both of Brick, became the subject of an investigation after the United States Department of Homeland Security alerted the Ocean County Prosecutor’s Office Narcotics Strike Force that a parcel had been intercepted entering the United States from the Netherlands, which was addressed to Patrick Fasano at a Brick Township address, prosecutors said in a statement.

The parcel contained approximately 920 grams of DMT, a schedule I drug known to produce hallucinogenic effects.  An undercover Ocean County Narcotics Strike Force detective delivered the package to Maria Fasano at that residence, who accepted delivery of the package, prosecutors said. Detectives executed a search warrant on the residence Tuesday, which resulted in the seizure of quantities of DMT, Psilocybin mushrooms, and marijuana, the statement said.


But the drugs themselves weren’t all that authorities say they found at the home. They also seized numerous firearms, ammunition, and approximately $1,900 in cash. Additionally, detectives located numerous items “suggestive of maintaining a controlled dangerous substance production facility,” the statement said, and “further observed the residence to have an exterior mounted surveillance camera system indicative of a warning mechanism against potential law enforcement entry.”

Patrick and Maria Fasano were transported to Brick Township Police Headquarters to be processed and were lodged in the Ocean County Jail pending a detention hearing. They were not listed as inmates at the jail as of Wednesday night.