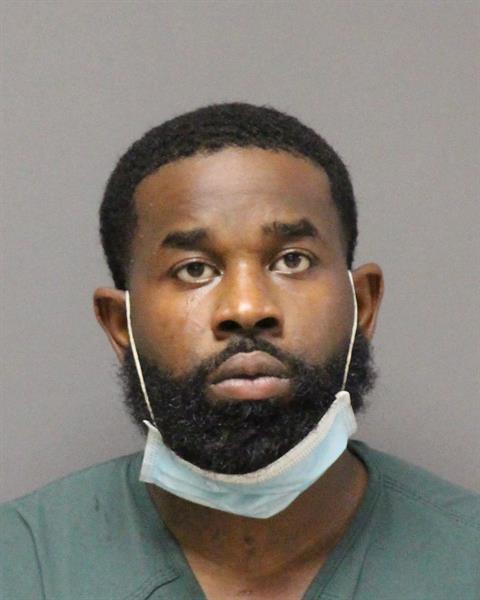 A Brick man is facing a slew of charges that began with a hit-and-run accident on the Garden State Parkway Monday night just after 9 p.m.

After the crash, Brick officers were called when suspect of the hit-and-run pulled off the Parkway and drove to Lanes Mill School, while the victim called police. Patrolman Evan Mancini quickly located the suspect’s vehicle, a silver Nissan Sentra, parked in the parking lot of the school, said Sgt. Jim Kelly. The vehicle had heavy front-end damage and airbag deployment, but was unoccupied. At that point, several officers responded to the area to begin searching for the driver.


While Zolezi was asking Gandy about the crash and any potential injuries from which he might have been suffering, Gandy “took flight north on Lanes Mill Road,” Kelly said.

Zolezi grabbed Gandy’s arms as he started running, Kelly said, but Gandy slipped his jacket and continued to run, leaving his jacket behind. Gandy ran into the Greenwood Loop apartment complex where Zolezi and Ptl. Mark Storch pursued him on foot. They quickly found Gandy hiding in the wooded area along Sawmill Creek, Kelly said.

Gandy was placed under arrest and charged with obstructing the administration of law, heroin possession, manufacturing/distributing heroin, possession of drug paraphernalia, and receiving stolen property.

The charges were placed on a warrant and Gandy was lodged in Ocean County Jail.