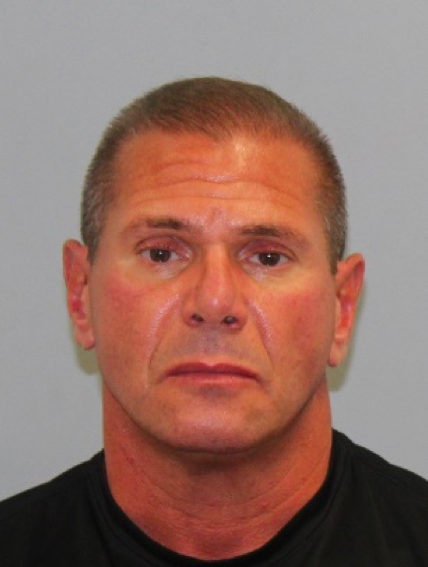 Brick police announced the arrest of a 54-year-old Matawan man for allegedly recording six women, including a 16-year-old, with a hidden camera in a bathroom.

A statement from the Ocean County Prosecutor’s Office said Michael Mattina, 54, of Matawan, secretly recorded six female victims, including one sixteen-year-old victim, utilizing a hidden camera located in the bathroom of a residence in Brick Township. A further investigation revealed that Mattina posted the videos of the victims on two adult websites, the statement said.


Mattina was processed at Brick Township police headquarters and released on a summons pending a future court appearance. Authorities would not say how Mattina was alleged to have gained access to the victims’ bathroom.