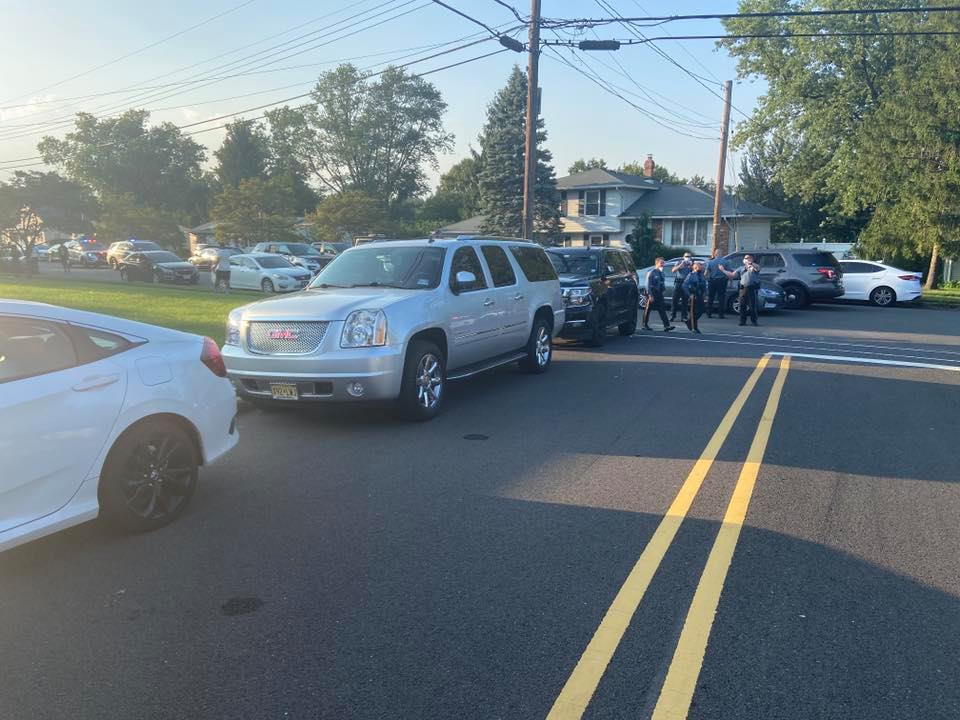 Another weekend, another out-of-control house party in the region.

On the heels of recent parties involving 400 people in Brick Township and 700 people at Jackson Township – both of which reputedly charged admission – the trend struck again in the Ramtown section of Howell Township on Sunday, with police from multiple towns having to rouse more than 300 people from a party a few blocks away between the border of Howell and Brick, on Wilson Drive. 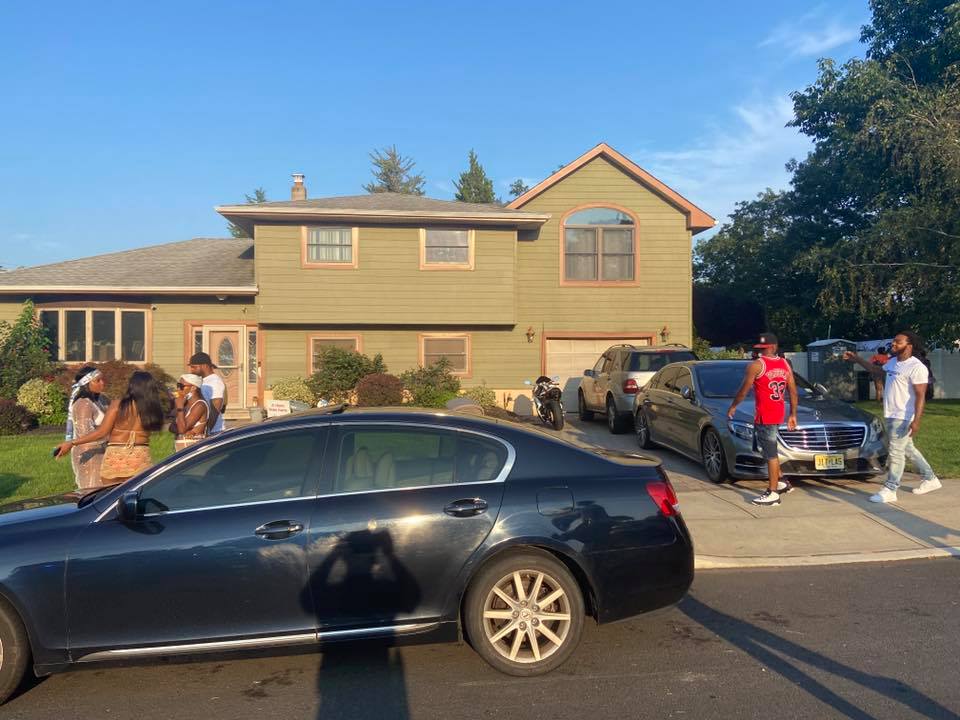 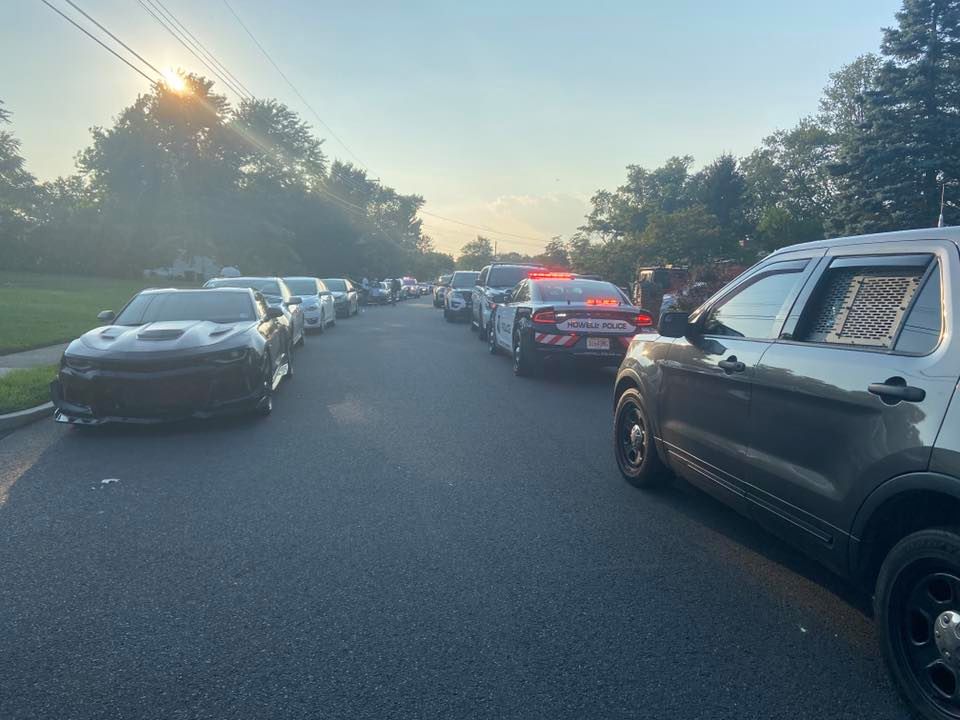 According to Howell police, it took until about 8 p.m. for the entire crowd to be moved out of the area and cops from neighboring departments to be released from the scene. The owner of the home was arrested, though his or her name was not released. Most of the attendees were compliant, but in a statement, police said some were angry over being told to leave since they had apparently paid an admission fee.

“Several patrol units will remain in the area to prevent others from arriving and/or returning and to monitor surrounding streets,” the department said, as there had been reports of stragglers urinating on neighbors’ property and vehicles.

“A majority of those who attended are not local,” the statement went on to say.

Howell police said their investigation into the incident was continuing. In addition to Brick police, cops from Wall, Jackson, Freehold, plus both the Monmouth and Ocean County Sheriffs and N.J. State Police responded to the incident.