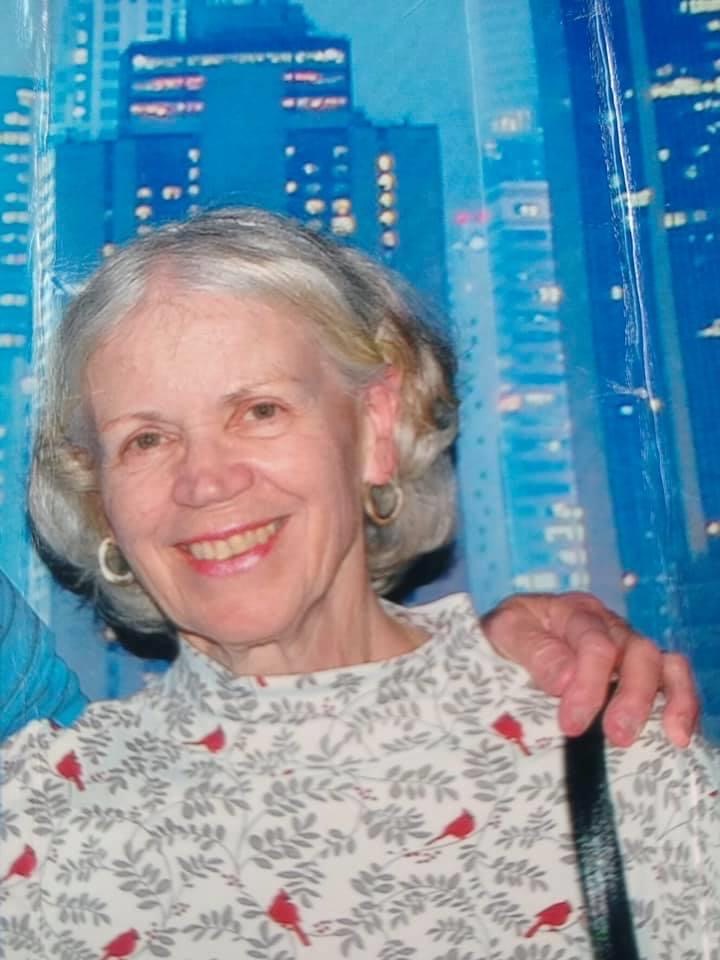 Ocean County was gripped last week with the search for Marilyn Balzer, an 80-year-old Toms River woman suffering from Alzheimer’s Disease who went missing from her home in the township’s Lake Ridge section.

Police made an announcement Monday morning that Balzer had been found, but until now, the entire story of events as to how she was located was unknown. According to Toms River police spokeswoman Jillian Messina, the first call about Balzer’s disappearance came in at about 9:25 a.m. Saturday, Aug. 15, and an initial search of the area where she lived by officers did not turn up any evidence of her whereabouts. The social media campaign, complete with Balzer’s photo and information on her condition, then began, as well as notification of a slew of other police agencies, including the NJ State Police missing person’s unit. Eventually, a photo emerged of Balzer walking along Route 9.

Fast forward to Monday. Toms River police received a call from an officer with the Howell Township Police Department, stating they believed they had found Balzer and were transporting her to Monmouth Medical Center’s Southern Campus in Lakewood for an evaluation and treatment, Messina said.


Balzer was spotted about a mile into Howell by Robert Vaccaro, owner of the R&J Automotive mechanic’s shop, on Route 9 near their building. Vaccaro notified Howell police, who got in touch with their Toms River counterparts.

Indeed, the woman found was Balzer.

“We’d like to thank all of the agencies involved who worked tirelessly throughout the weekend to bring Mrs. Balzer home safe,” said Messina. “We also want to thank the local businesses who provided video to assist us in our investigation. Thank you to the public who offered assistance, shared our social media posts, and kept their eyes peeled for Mrs. Balzer, it was because of her photo circulating that she was identified.”

Messina added that family members of those suffering from dementia or Alzheimer’s Disease in Ocean County are encouraged to become part of the Ocean County Sheriff’s Department’s Project Lifesaver program.