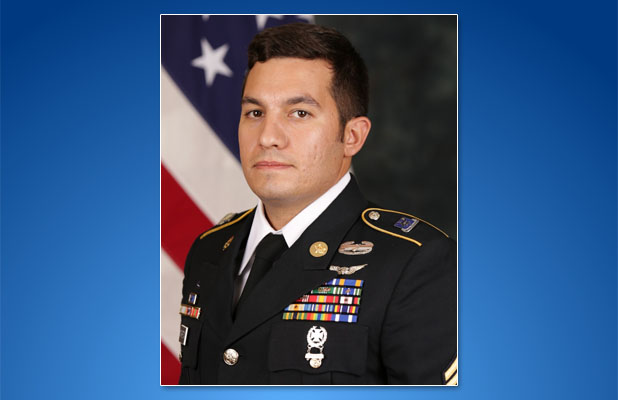 Gov. Phil Murphy today ordered that the U.S. and New Jersey flags be flown at half-staff at all state buildings and facilities on Tuesday, Sept. 1, 2020, in honor of United States Army Staff Sergeant Vincent P. Marketta, a Brick resident who was tragically killed in a training accident in California on August 27, 2020.

Marketta was part of an MH-60 Black Hawk crew attached to the 160th Special Operations Aviation Regiment, better known as the “Night Stalkers,” which provides high-risk infiltration and exfiltration of special operators in war zones – most famously the Osama bin Laden raid in 2011. His helicopter crashed while performing an exercise at San Clemente Island, off the coast of Carlsbad, Calif. The island is used as a training base and includes a mock urban city where Black Hawks from the 160th often perform daring drills.


Several elected officials weighed in on the news of Marketta’s passing Monday.

“On behalf of the entire Ocean County Board of Freeholders, we extend our heartfelt condolences to the family of Staff Sgt. Vincent P. Marketta,” said Freeholder Director Joseph H. Vicari and Freeholder Gerry P. Little, liaison to the Ocean County Veterans Service Bureau.

“Staff Sgt. Marketta dedicated his life to service; the people of Ocean County, New Jersey, and America pay tribute and will never forget the sacrifice he and his family gave to our great nation,” said U.S. Rep. Andy Kim. “The mark he has made – protecting our families and communities as a dedicated member of our armed forces – is truly indelible.”

Marketta graduated from Brick Township High School in 2005 and earned a multitude of medals and commendations while serving in the Army.